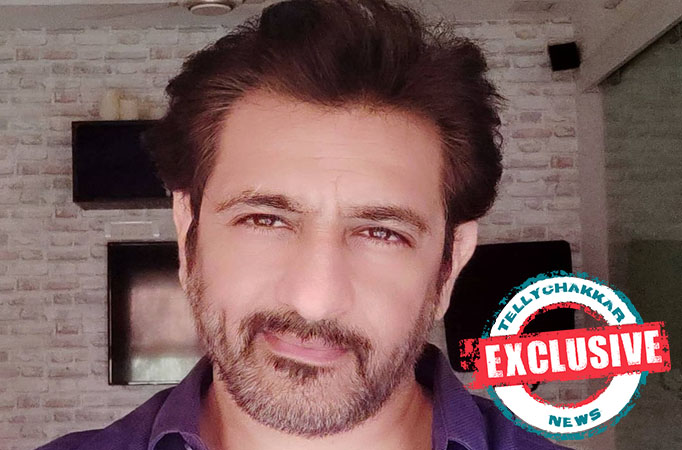 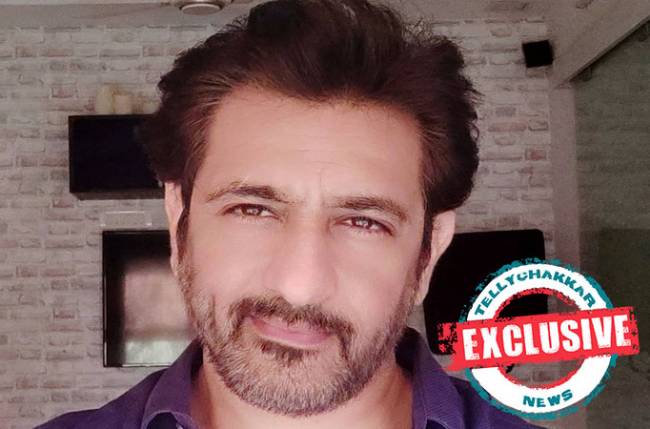 We’ve been at the forefront of reporting updates about various television shows and web-series.

As per reports, actor Avinash Mukherjee will also be a part of the project and will play a pivotal role in it.

TellyChakkar.com has learned about another actor who is speculated to join the cast of the show.

According to our sources, actor Rajeev Paul might get roped in to play a prominent role in the project.

Rajeev is known for his stint in shows like Kahani Ghar Ghar Ki and Jiji Maa among others.

Avika Gor and Dipika Kakar played the leads in Sasural Simar Ka season one. The show depicted the lives of two sisters from Vrindavan – Simar and Roli, who marry Prem and Siddhant respectively, the sons of the Bharadwaj family, and how they became the perfect daughters-in-law of the Bharadwaj household by managing various difficult situations.

Are you excited about the second installment of Sasural Simar Ka?

Stay tuned to this space for more more updates.

RELATED:  A piece of advice by Ram Kapoor that helped Vivian Dsena