Rajesh Kumar expression his shocking reaction on Excuse Me Madam going off air; says, ‘Was disappointed when our show ended abruptly’ | Bollywood Life 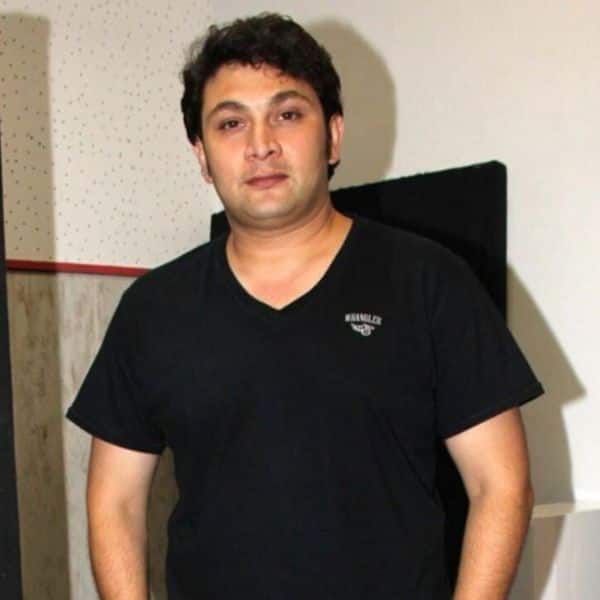 Popular TV actor Rajesh Kumar, who garnered nationwide fame for his role of Roshesh in Sarabhai Vs Sarabhai, expressed his disappointment over his latest show Excuse Me Madam going-off air. Talking to E Times, he said, “We were very disappointed when we got to know that the show will end soon. It was a setback for everyone. We had just resumed work after sitting at home for months due to the pandemic. And after just three months of resuming work, we were told that the show will wrap up in just 20 days. It’s difficult for any actor but at the same time, I understand that there are several factors responsible for it. Maybe, it didn’t get the TRPs which the makers were hoping for. OTT has also posed a great challenge for television viewership.” Also Read – Week that was TV: From Manu Punjabi’s disagreement with Salman Khan to Kushal Tandon bumping into her ex Gauahar Khan, everything that happened this week

The actor also said that he loved his character Sanam Harjai and asserted, “I have never enjoyed any of the characters as much as I enjoyed this one. I saw different dimensions of my acting through this role. I have done comedy in the past but never performed so naturally. With this role, I learnt how to be in real space as an actor. So, it was a great learning experience for me.” Also Read – Rajesh Kumar expresses discontentment over unofficial Sarabhai Vs Sarabhai remake; says, ‘It’s copyright violation and a total disaster’

Rajesh Kumar recently reacted to the controversy of an unofficial Sarabhai Vs Sarabhai Pakistani remake and told HT, “We got this as a Whatsapp forward and couldn’t believe that this has actually happened. This Pakistani show called Chana Jor Garam is a frame to frame copy. It’s a total copyright violation. They’ve destroyed the essence of the show, seems like they’ve not understood the show to begin with and made a complete mockery out of it. The humour is substandard. It’s a disaster.” Also Read – Sarabhai Vs Sarabhai: Rupali Ganguly AKA Monisha reacts to the unofficial Pakistani version; says, ‘What they have done is an insult’