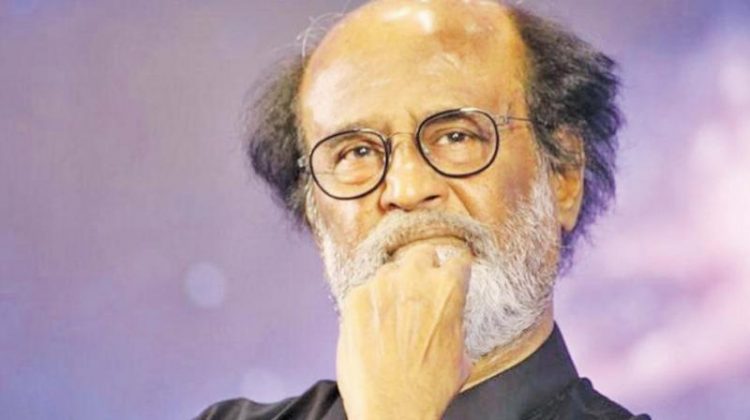 Chennai: The shooting of the Rajinikanth-starrer, ‘Annaatthe’, was halted after four of the film crew tested postive for COVID-19, sources said on Wednesday.

The shoot for the movie, stalled due to the pandemic,resumed at Hyderabad only on December 14. It was not immediately clear if the actor would stay put in the Telangana capital or return to Chennai.

Directed by Siva, the movie also has Keerthy Suresh and Nayanthara in the lead roles, while the supporting cast includes Meena, Khushbu and Prakash Raj.