Rajinikanth being monitored closely in hospital 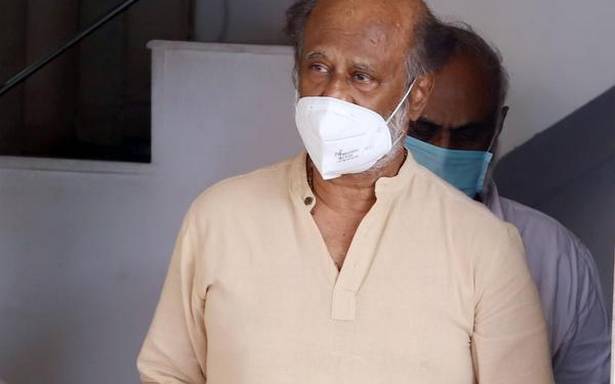 The hospital said, “His blood pressure medications are being titrated carefully.”

Superstar Rajnikanth who was admitted at a hospital in Hyderabad on Friday morning has had an uneventful night and his blood pressure is still on the higher side although under better control than yesterday. However, Apollo Hospitals’ management has stated on Saturday morning that he is progressing well.

“His investigations have not revealed anything alarming so far. He is scheduled for a further set of investigations today, reports of which will be available by the evening,” the hospital stated.

Based on his investigations and control of blood pressure, a decision on discharging him would be taken by the evening.

The superstar was admitted at the hospital after his blood pressure showed severe fluctuations and needed further evaluation.

He was shooting for a movie in Hyderabad from the past 10 days. “A couple of people on the sets tested positive for COVID-19. Mr Rajnikanth was tested on December 22 for COVID-19 and he was negative,” the hospital stated.