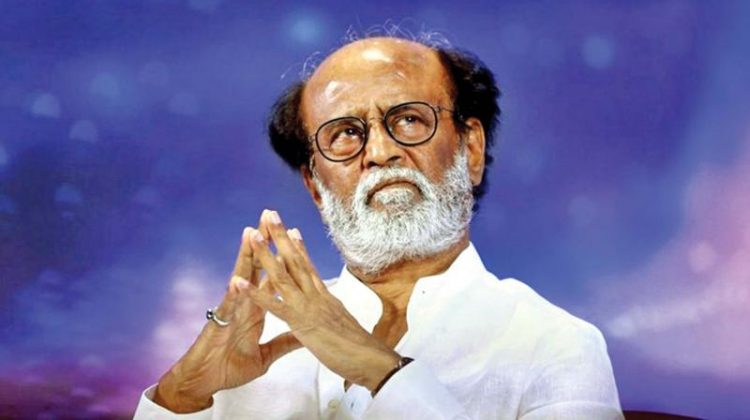 Hyderabad: Actor-politician Rajinikanth was discharged on Sunday afternoon from Apollo Hospitals in Hyderabad where he was being treated for blood pressure fluctuation. After his condition improved he was allowed to go home with advice to take rest for at least a week and not to involve in any activity that may risk his picking up the Covid-19 infection.

“In view of his improved medical condition, Rajinikanth is being discharged from the hospital today (Sunday). His blood pressure has been stabilised and he is feeling much better,” the hospital said in an official statement.

Rajinikanth, 70, flew back to Chennai on Sunday evening with his daughter Aishwarya Dhanush and was driven straight to his Poes Garden residence.

His political functionary Tamilaruvi Manian told the media that preparations for the launch of Rajinikanth’s party were at an advanced stage and that an announcement could be expected in mid January 2021. Rajini might still be resting at home but can interact by videoconferences with his supporters and party people, Mr Manian said.

It appears that despite the latest health setback that Rajinikanth suffered while shooting for the final parts of the film ‘Annathe’ in Hyderabad the plans for the launch of his party, possibly on January 17, the birth anniversary of former chief minister and iconic matinee idol MGR, are still very much on.