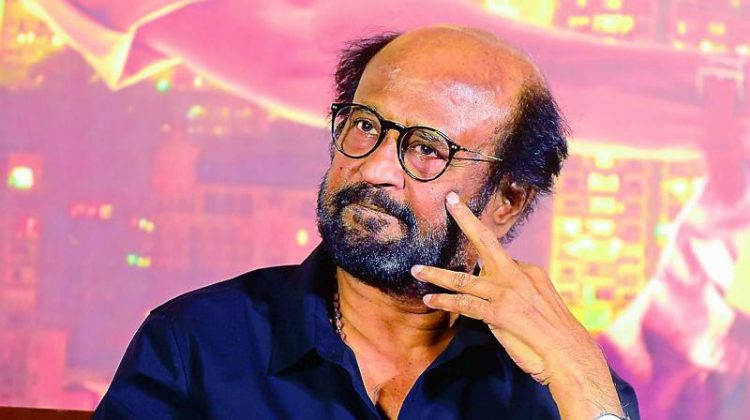 Hyderabad: Actor Rajinikanth is stable and his blood pressure status will be monitored before doctors take a decision on Sunday morning on whether or not to discharge him, Apollo Hospitals, where the actor has been admitted, said on Friday.

Rajinikanth was was shooting for the film Annaathe in Ramoji Film City when he took ill and was admitted on Friday. He has tested negative for Coronavirus.

More tests being carried out on the Tamil superstar and reports are awaited. Doctors stated that Rajinikanth had slept well in the night and there were no changes noted in his blood pressure. Doctors were trying to evaluate the reasons for the fluctuating blood pressure.

For now, Rajinikanth’s general health is a sign that the fluctuations could be due to anxiety, lack of sleep or other underlying condition in the body.

Doctors stated that based on the medical reports and his condition in the hospital during night a call will be taken whether to discharge Rajinikanth on Sunday.