Rajiv Kapoor’s performance in Toolsidas Junior is going to surprise everyone: Ashutosh Gowariker 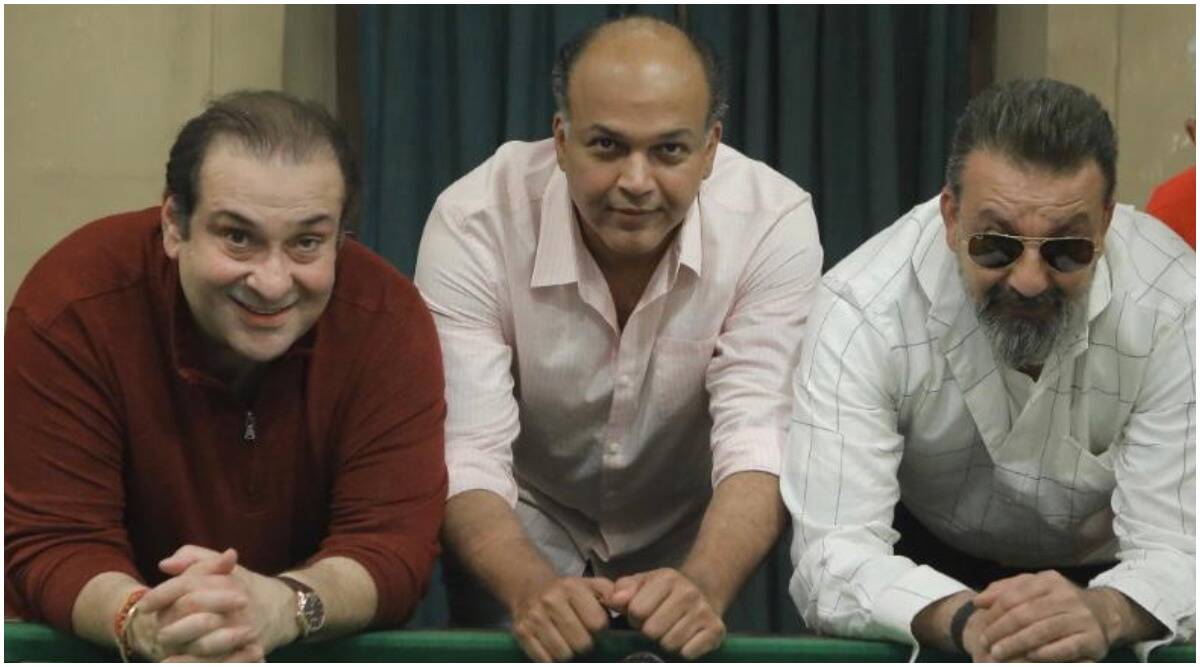 Filmmaker Ashutosh Gowariker on Wednesday reminisced working with actor Rajiv Kapoor, who passed away on Tuesday in Mumbai.

Gowariker revealed how the two bonded on the sets of sports drama Toolsidar Junior.

Ashutosh Gowariker said in a statement, “I was a great fan of Rajiv Kapoor from his Ram Teri Ganga Maili days. It was a superb debut performance. I carried that memory with me for many years, and then we connected quite a few times since Lagaan. And when an opportunity arrived in the form of my production of Toolsidas Junior, (which is directed by Mridul), I cast him in it.”

Saddened to hear about the passing of Rajiv Kapoor! I was a fan from his Ram Teri Ganga Maili days.

We had wrapped shoot for my home production TOOLSIDAS JUNIOR, directed by Mridul!

Rajiv was so affable and played his part with much fun & ease. Will miss him deeply!!🙇‍ pic.twitter.com/hZOiUolMde

Talking about Rajiv’s performance in Toolsidar Junior, Ashutosh said, “It was really lovely to work with Rajiv. On sets, he was an absolute professional. And played the part with so much fun, dignity and ease. What an affable person he was. His performance in Toolsidas Junior is going to surprise everyone. Sadly, he won’t be there to enjoy the accolades he was surely going to receive.”

Toolsidas Junior, which marks the last screen outing of Rajiv Kapoor, is an inspiring sports drama written and directed by Mridul. It is produced by Bhushan Kumar, Krishan Kumar, Ashutosh Gowariker and Sunita Gowariker.