Rajkummar Rao has started prepping for his next ‘Naya Kirdaar’ 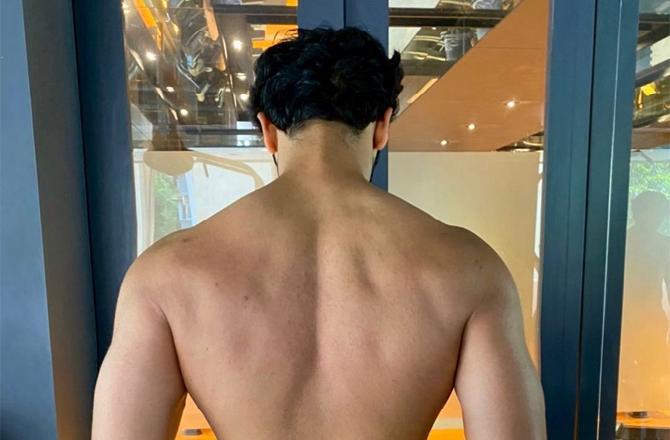 Acclaimed actor Rajkummar Rao has started prepping for his next new character, going by his latest social media post. Rajkummar posted a picture on his Instagram. In the image, the actor is seen posing in the gym. His back is towards the camera while he is shirtless and is sporting just gym pants. The actor wrote in Hindi: “Naya kirdaar. Nayi taiyaari. (New role. New preparation).” He did not share what he was preparing for in the picture he shared.

The actor’s other film “Chhalaang” also released on an OTT platform over the Diwali weekend. The actor also has “Badhaai Do” and “RoohiAfzana” coming up.

Rajkummar Rao on why his role in Roohi was challenging: Didn’t want Bhawra to...

AEW wins the Wednesday Night Wars with WWE, if they ever really started

Aditi Rao Hydari: With every film, I feel like a newcomer