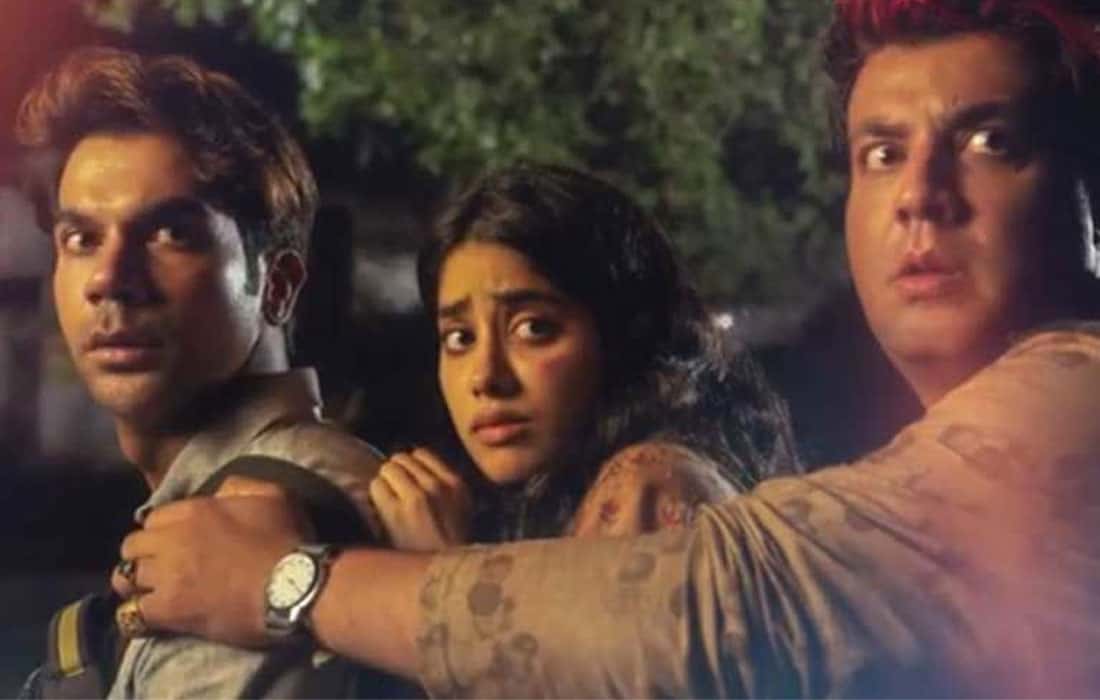 The much delayed Rajkummar Rao and Janhvi Kapoor starrer ‘Roohi Afzana’ is reportedly being scheduled for a March release.

Reports say that the movie helmed by Dharma Productions’ could hit cinemas in the first week of March. It was earlier due to release on 5th June 2020.