Rajkummar Rao & Shraddha Kapoor to reunite in Mudassar Aziz’s next? 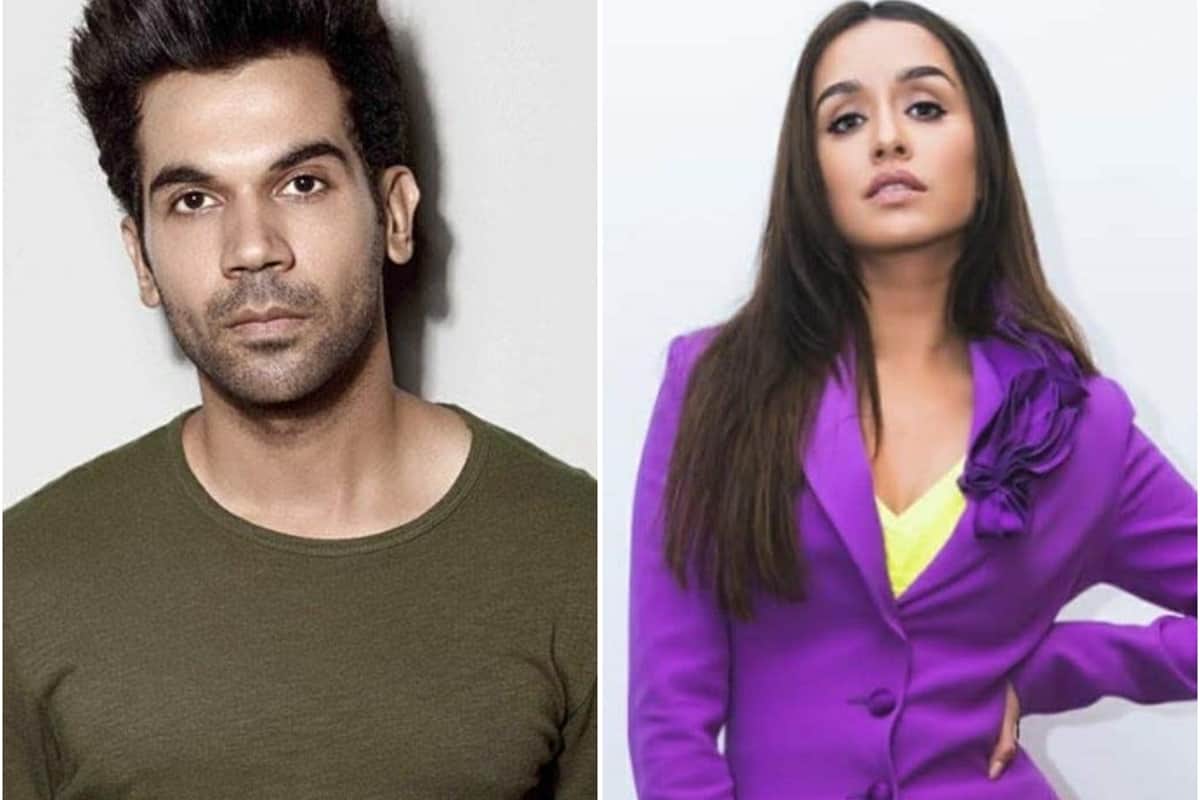 2018’s ‘Stree’ saw Rajkummar Rao and Shraddha Kapoor share the screen for the first time and it’s thought it could soon happen again and latest buzz suggests that the two may be seen in Mudasar Aziz’s next movie.

Super Cinema reports that the film is said to be backed by Pooja Films and will be a romantic comedy. After the horror comedy of ‘Stree’ it will be interesting to see the two actors team up again.