Home EntertainmentBollywood Rajkummar Rao undergoes physical transformation for his role of a cop in Badhaai Do : Bollywood News – Bollywood Hungama

Rajkummar Rao undergoes physical transformation for his role of a cop in Badhaai Do : Bollywood News – Bollywood Hungama 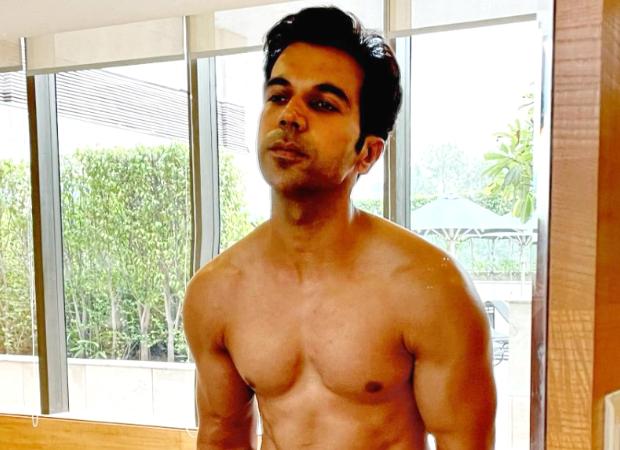 For all those who follow Rajkummar Rao on social media were taken by surprise recently with the actor’s new beefed-up look. It came as a surprise because they haven’t seen the versatile actor sporting such an avatar ever. The ace actor is in the process of undergoing a physical transformation, as he has started the prep work to get into the skin of yet another striking role of a cop in Junglee Pictures’ highly-anticipated film ‘Badhaai Do’, also featuring Bhumi Pednekar as a PT teacher. 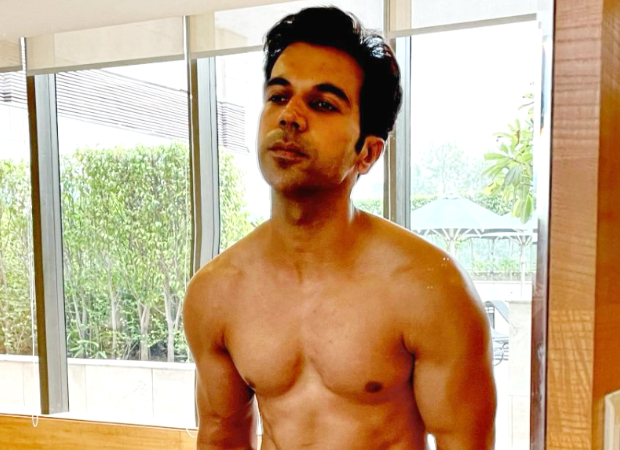 It’s learnt that Rajkummar has been training rigorously since the past couple of months to get into the skin of a tough cop at a Mahila Police Thana, as the film is slated to go on floors in January next year. Sources suggest that the actor is following a strict diet and exercise regime to achieve the desired result. Besides working on bulked-up body, the actor will also sport a moustache and a different hairstyle for his character making it completely different from his past roles.

Shedding more light on his physical transformation for Badhaai Do, the actor informs, “Badhaai Do is indeed a special film for me. I have been working on a very strict regime and being a vegetarian, I am following a natural & organic diet consisting of fruits, oats, quinoa and sattu and lots of veggies on a regular basis. Even during the lockdown, when the access to gym was restricted, I have been doing a daily home workout and this entire process has been life changing.”

Riding high on the success and appreciation of two back-to-back successful films – Ludo and Chhalaang, Rajkummar will be seen sharing the screen space opposite Priyanka Chopra in the international film, The White Tiger too.

Two years after their National Award-winning film, Badhaai Ho, Junglee Pictures is set to take the success of the movie to the next level with Badhaai Do. Directed by Harshavardhan Kulkarni and written by Akshat Ghildial and Suman Adhikary, it features Rajkummar Rao and Bhumi Pednekar who will be seen together on screen for the first time.

ALSO READ: Badhaai Do starring Rajkummar Rao and Bhumi Pednekar is about a gay man and a lesbian stuck in a lavender marriage