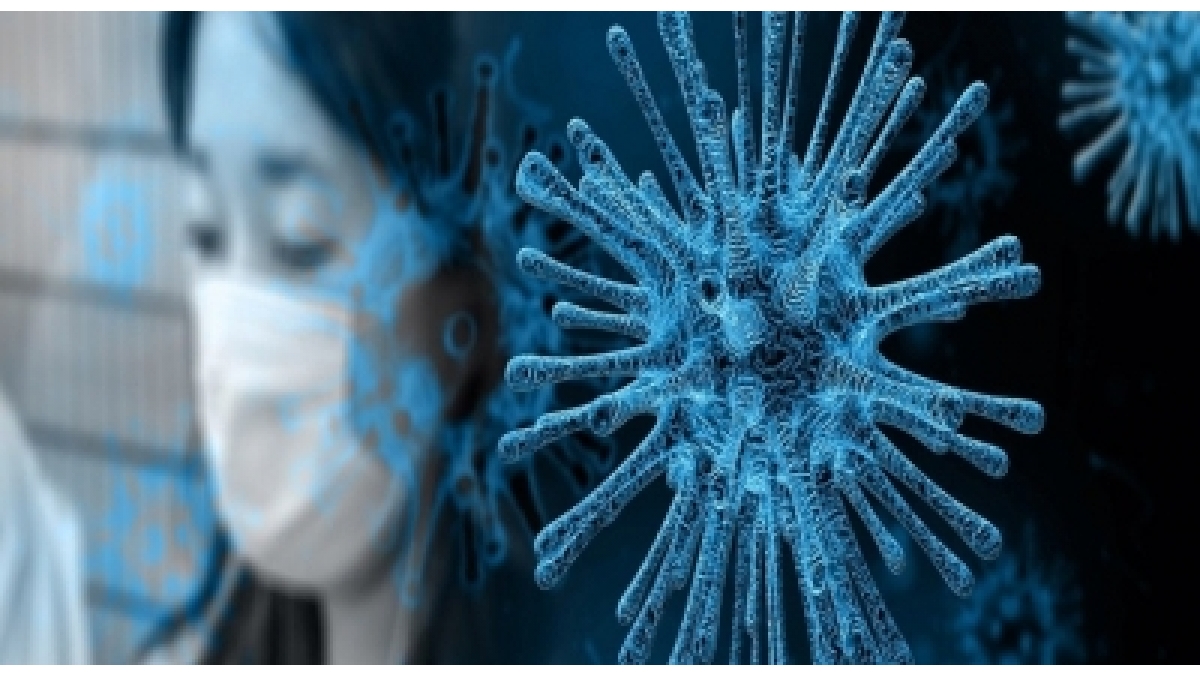 Some other districts have also reported limited active cases. Tonk and Sawai Madhopur have two active cases, Dholpur has three, Dausa has six, Hanumangarh and Bharatpur have nine each.

Since the start of the new year, the Covid curve started getting flattened in the state.

Churu has seen a total of 4,336 corona positive cases so far, out of which 41 patients died.

The first positive case in the district was recorded on March 28 in Bhangivad village. After September, the graph started going upwards as more than 50 cases were coming up every day, but after December, the numbers started gradually reducing. Only 4-5 positive cases were reported in January. In the last 12 days, not a single person was found positive.

Churu’s government Dedra Bharatiya hospital Superintendent Dr F.H. Gauri said: “This is the first time in 10 months that there is not a single corona patient in the district. It is a matter of great relief for the district.”