Raju Shetti interview: ‘Three farm laws are neither helpful for farmers nor consumers’ 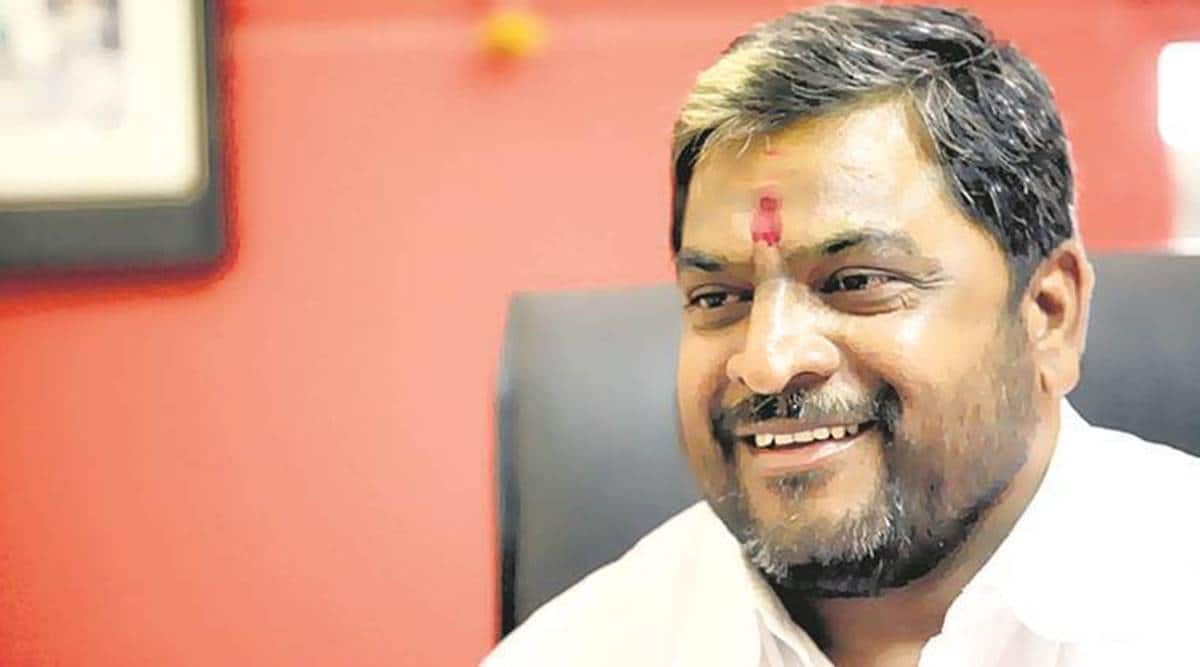 Former MP and farmer leader Raju Shetti has hit the streets in support of the ongoing farmer agitation in the national capital. The Indian Express spoke to Shetti about the ongoing agitation and the way forward…

Farmers from Punjab and Haryana have been camping on Delhi border for the last few days. In Maharashtra, the Swabhimani Shetkari Sanghatana and other farmer organisations have also hit the streets. But why is the protest not getting the same support here?

The implementation of the three contentious farm laws have been stopped by the state government. Thus, farmers in the state are not directly affected by them. When our farmers started to head for Delhi, the Madhya Pradesh government stopped our vehicles… it was not possible to reach Delhi. But we will be participating wholeheartedly in the Bharat Bandh on December 8.

Maharashtra’s farmer movement was led by the late Sharad Joshi, who was a strong advocate of free market for farmers. Shetakari Sanghatana, the farmer union founded by him from which Swbhimani Shetkari was formed, has in fact welcomed the laws. So, why are you opposing them?

Sharad Joshi was a firm believer of open market for farmers. But he realised soon that for the farmers, the concept of open market would only remain on paper. He then started asking for the minimum support price. If you see the three laws, they are neither helpful for the farmers nor the consumers.

At present, the government procures 30 per cent of the produce which keeps the markets afloat. However, say if the government gets out of procurement, then what will happen? Some bright chap at Krishi Bhavan might float the idea that procurement for Public Distribution System (PDS) should done be through global tenders. Then the corporates will buy dirt cheap from farmers and supply the same to government at a small margin. The government will end up spending more but that will completely ruin the agricultural economy in rural India. Also, I fear the assets of Food Corporation of India (FCI) will be handed over to the corporates at throwaway prices. These are the main reasons why we are opposed to these farm laws.

Farmers at a protest site at the Singhu border

This movement without any leader looks like an organic one. What does it say about the state of farmer leaders in the country?

To be honest, a leaderless movement talks about the collective failure of farm leadership in Punjab. Uttar Pradesh has had a few leaders but most of them have limited area of influence. But this movement has percolated to the roots of every farmer. The government has three options before it – either to roll back the laws, or make payment of MSP a legal tag, or use force to disperse the farmers.

What do you mean by making MSP a legal tender?

MSP is a recommended price unlike the Fair and Remunerative Price (FRP) in sugarcane, which is mandatory for the mills to be paid. The main roadblock towards making this legal is that it would go against the tenets of the World Trade Organisation. So what we suggest is to impose import duties in such a manner that imports become nonviable. If this is done then prices in domestic markets would remain steady around the year.