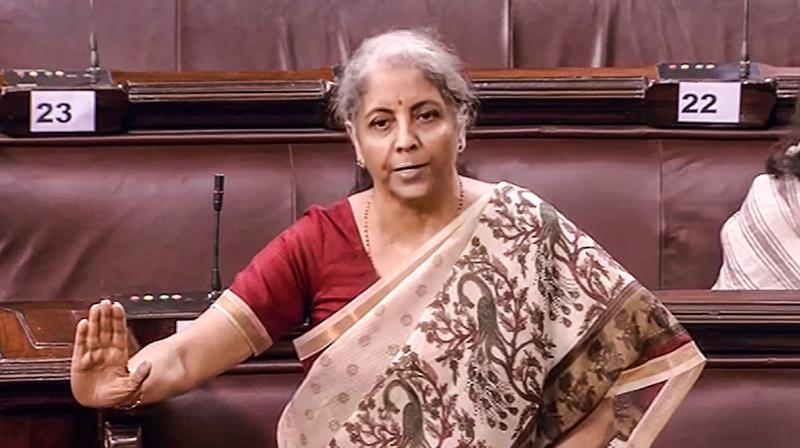 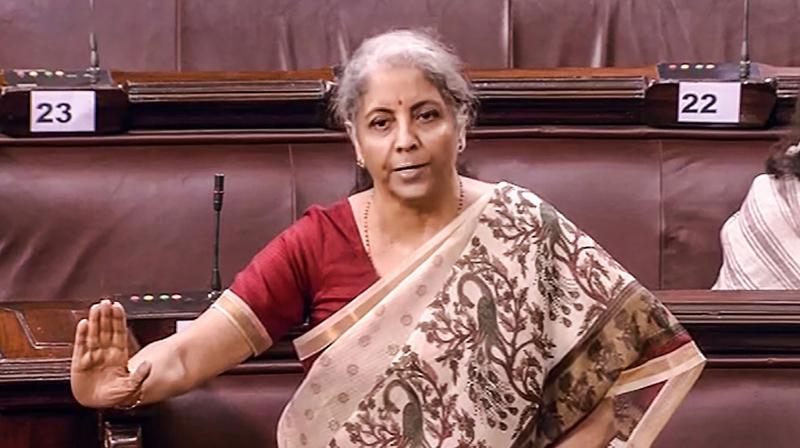 New Delhi:  Rajya Sabha proceedings were adjourned for 10 minutes on Thursday amid Opposition uproar over the Insurance (Amendment) Bill 2021.

Finance Minister Nirmala Sitharaman moved a bill in the Upper House to consider for further amendment of the Insurance Act 1938.

Leader of Opposition Mallikarjun Kharge said the insurance amendment bill 2021 will put people in trouble. The Insurance Act 1938 is being amended for the third time.

He said the Act was first amended during Atal Bihari Vajpayee’s tenure when 26 per cent FDI was allowed in the insurance sector. Later in 2015 the law was amended further to allow 49 per cent FDI and now the amendment is for allowing 74 per cent

“I want the bill to be scrutinised to address the gaps and it should be referred to a standing committee,” Kharge said.

The Opposition raised slogans and trooped into the well following which Deputy Chairman Harivansh was forced to adjourn the House for 10 minutes till 2:43 pm.