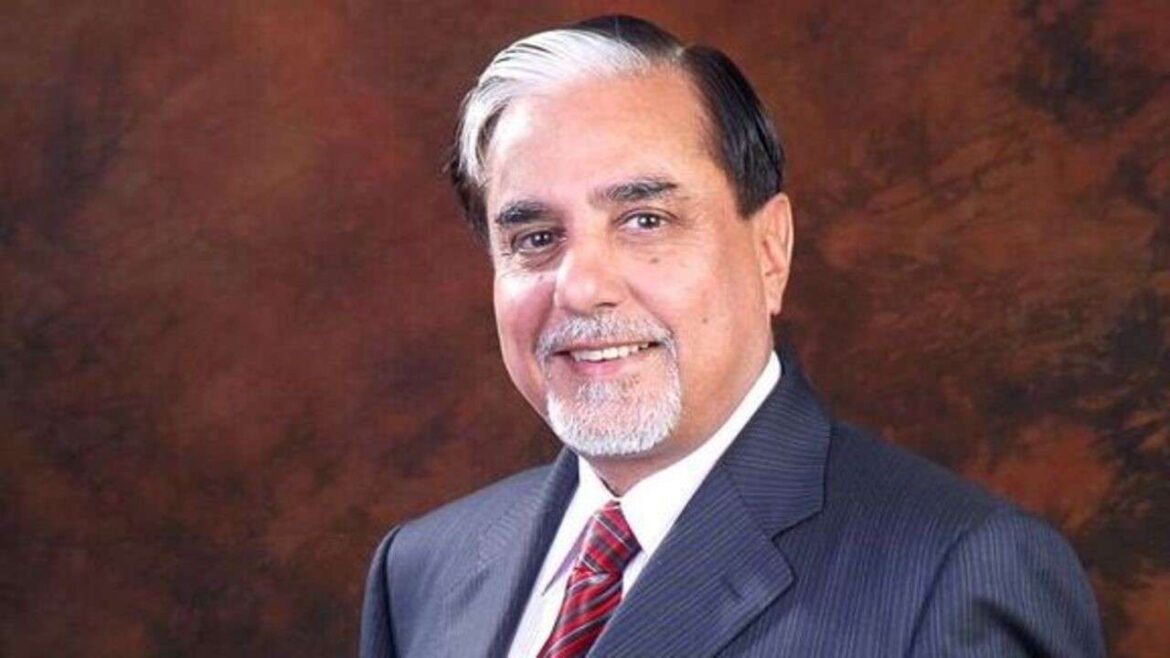 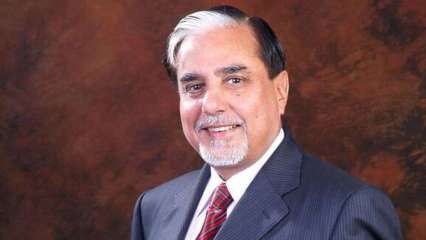 Rajya Sabha MP Dr Subhash Chandra was on Sunday (March 28) stopped by a group of hooligans, who claimed to be farmers, from attending an event in Haryana’s Hisar district.

Dr Chandra was scheduled to address a programme at ‘Chandra Global Space’ in Hisar at 7 pm on Sunday but several hooligans surrounded the venue and forced Dr Chandra to cancel his address.

Earlier, a video had surfaced on social media in which a so-called farmer leader was seen issuing direct threat to Rajya Sabha MP Dr Chandra. In the video, the man who calls himself Ravi Azad, can be heard provoking the farmers of Hisar district to stop Dr Subhash Chandra from attending a programme on Sunday. Azad said that MP Subhash Chandra should be stopped from coming to ‘Chandra Global Space’ in Hisar. He also provoked the farmers and youths of Hisar to attack Dr Chandra in order to stop him from reaching ‘Chandra Global Space’ to attend the event.

The incident happened just a day after some so-called farmers assaulted a BJP MLA and tore his clothes in Punjab. On Saturday, BJP’s Abohar MLA Arun Narang was mobbed by a large group of hooligans in Punjab’s Muktsar district and his clothes were torn off before the police came to his rescue and escorted Narang to a shop to protect him from rampaging mob.