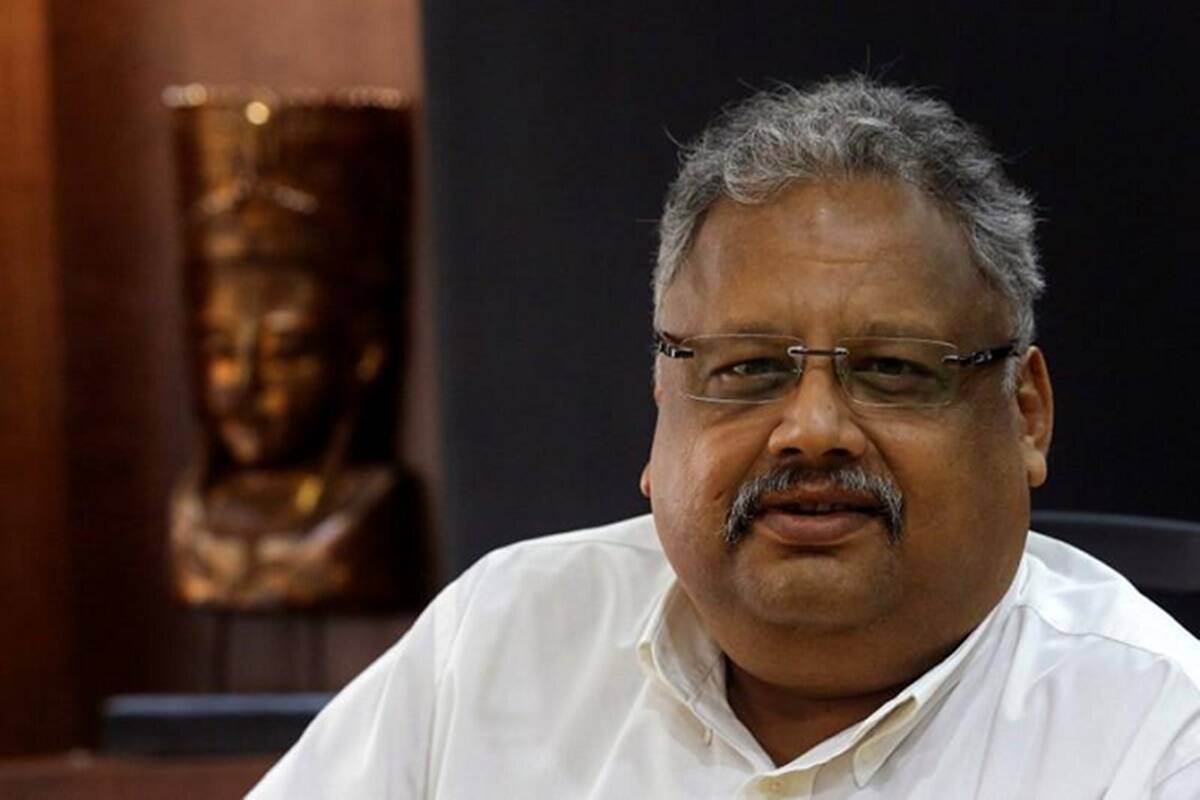 Crypto investors in India are wary of the future of cryptocurrencies in the country following the government’s announcement recently to introduce the crypto bill that is looking to ban “all private cryptocurrencies”.

Crypto king Bitcoin’s price has been going through the roof unscathed since around December last year and has jumped by 15X from $3,865 per Bitcoin as of February 19, 2019, to surpassing eye-popping $52,000-mark this past Monday, according to Coindesk. Despite all the attention it has garnered from certain global voices such as Elon Musk, Jack Dorsey, and more, many have envisaged an abrupt end for it in the future. For instance, India’s billionaire investor Rakesh Jhunjhunwala, often referred to as the country’s own Warren Buffett has called Bitcoin “the speculation of the highest order”.

“I won’t buy it for even $5. In the world, only the sovereign has the right to create currency. Tomorrow people will produce 5 lakh Bitcoins, which currency will you use. And something which fluctuates 5 per cent a day, 10 per cent day, can it be a currency?… I think it is the speculation of the highest order. I don’t want to join every party in town. The hangover will be much worse. I won’t even put my mind on Bitcoin,” said Jhunjhunwala.

Bitcoin is now nearing 6x growth from over $10,000-mark in early September last year. It had peaked to $40,000 level during the second week of January this year before slipping back to the $30,000-mark towards the end of the third week of January. However, it has been scaling up since then. One of the reasons for the constant jump in Bitcoin prices has been the demand from institutional buyers that have been buying the cryptocurrency to hedge against inflation.

According to Coindesk, it is seen as a hedge because “under the network’s original programming, only 21 million bitcoins can ever be created; so there’s a contrast with central banks like the Federal Reserve that can decide based on a committee vote to print more money.” Asset managers such as Tudor Investment and Guggenheim Partners have announced bitcoin purchases or “wagered on prices using futures contracts on the Chicago-based CME exchange. Even old-line Wall Street firms such as Morgan Stanley have weighed in with bullish pronouncements.”

However, crypto investors in India are wary of the future of cryptocurrencies in the country following the government’s announcement recently to introduce the Cryptocurrency and Regulation of Official Digital Currency Bill, 2021 (Crypto Bill) that is looking to ban “all private cryptocurrencies,” according to a Lok Sabha bulletin last month. However, the bill will exclude “certain exceptions to promote the underlying technology of cryptocurrency and its uses,” the legislation had read. The bill, nonetheless, intended to “create a facilitative framework for the creation of the official digital currency to be issued by the Reserve Bank of India.”

“They (government) should focus on digital Rupee and the power to issue currencies should only be with the state and that is how it will ultimately be. The biggest sovereign right is to issue currency. They should ban all these currencies,” Jhunjhunwala added. Importantly, the Reserve Bank of India on April 5, 2018, had declared that banks should stop dealing the crypto-related businesses and that RBI-regulated entities should stop providing related services citing risk to consumer protection, market integrity, money laundering, etc. However, the Supreme Court in March 2020 had ended the RBI ban.

The suggestions/recommendations around cryptocurrencies in this story are by the respective commentator. Financial Express Online does not bear any responsibility for their advice. Please consult your financial advisor before investing in cryptocurrencies.