Home EntertainmentTV Rakhi Sawant updates media on the current status of her relationship with her mysterious husband Ritesh, Read for deets

Rakhi Sawant updates media on the current status of her relationship with her mysterious husband Ritesh, Read for deets 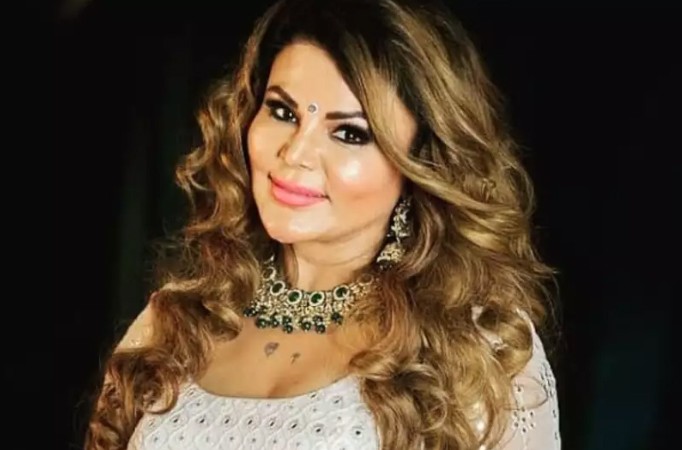 Bigg Boss 14 fame Rakhi Sawant’s marriage and her mysterious husband Ritesh became a topic of discussion for sometime now since her days in the BB house. 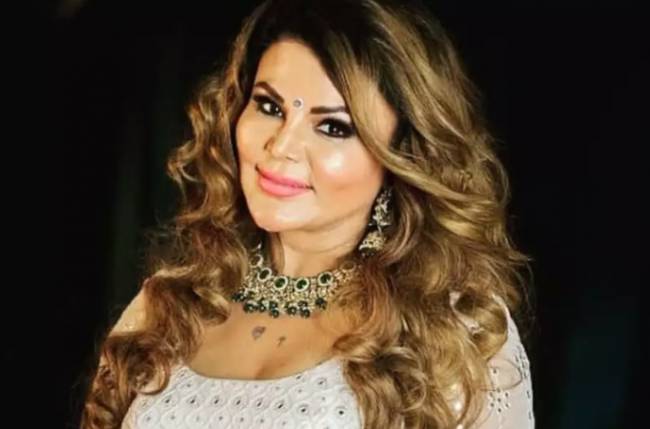 MUMBAI: While the actress initially claimed to be married and wanted to meet her husband once, towards the end of the show, she disclosed that Ritesh is already married and has a kid.

However recently, the actress revealed that she is still in touch with Ritesh and that they talk over video calls.

Rakhi also added that the couple has been offered a big ticket reality show but refused to disclose the name, “We have been offered a big reality show together, but I can’t disclose the name yet. Let’s see the makers are talking to Ritesh, they have offered the show to him also. He is a very big businessman. If he plans to come down to India to do the show and for our marriage, he will have to leave his work for three-four months.”, said the actress.

Talking about Ritesh and their current relationship status, Rakhi said, “I am still his wife, I don’t know if legally I am his wife or not. But I am waiting for him to come and talk about us and our marriage. I had requested him earlier also at the time of our marriage to meet the media, but he has few issues and he told me that I am very controversial. Hence, he was hesitant. But this time he wants to do it. Things are sorted between us and he is ready to talk about his first marriage also. I am just waiting for him.”.

Rakhi was one of the finalists of Bigg Boss 14. She decided to leave the show and walked out of the Top 5 by accepting Rs. 14 lakh.

Also Read: Prakhar Shukla to be seen as the antagonist in his next OTT movie, READ MORE