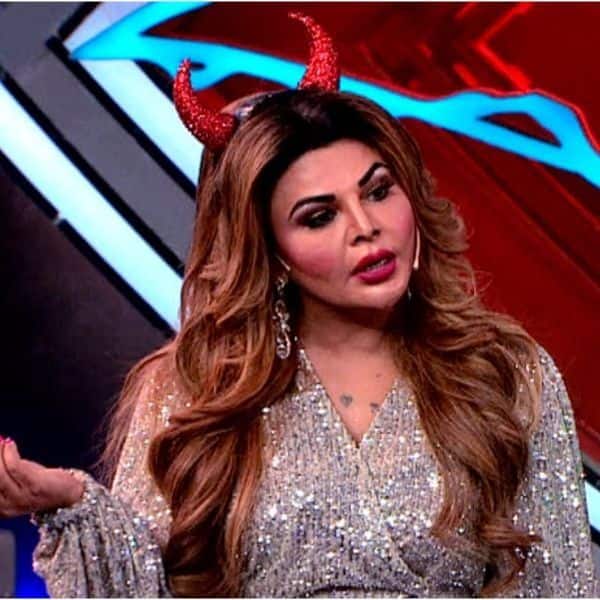 Rakhi Sawant is allegedly in trouble. A retired bank employee from Delhi’s Vikaspuri area Shailesh Srivastava has filed a case of Rs six lakh on Rakesh Sawant (her brother), Raj Khatri a middleman and her. It seems her brother along with Khatri took money from him saying that they were planning a film on Baba Gurmeet Ram Rahim Singh. Rakesh Sawant also allegedly told Shailesh Srivastava that they would start a dance school in Vikaspuri, and his sister would be actively involved in the same. But none of the plans materialised. Also, they took away cash from him to the tune of Rs six lakh. Also Read – Rakhi Sawant in trouble as Delhi-based retired bank employee accuses brother Rakesh and her of Rs 6 lakh fraud

A source close to Rakhi Sawant told BollywoodLife, “She is very upset as the rumours are baseless. She does not know Shailesh Srivastava at all. Rakhi is unhappy as her career got a fresh lease of life after Bigg Boss 14, and this is unnecessary. She is thinking of filing a defamation case on the person. She will come to a decision by today evening on the matter. As of now, she is busy with meetings and looking after her mom’s health. If someone is alleging that fraud happened in 2017 then why was he waiting till Bigg Boss to file a legal case? We will look into it legally.” Also Read – Bigg Boss 14: Nikki Tamboli reveals who was the most CUNNING contestant in the show [EXCLUSIVE]

Rakhi Sawant has been assured of financial aid from Salman Khan and Sohail Khan. The two want that she is left with some financial security after paying the bills of her mother. The lady was diagnosed with a tumour in her stomach. She has undergone chemotherapy for the same. It seems surgery was not an option given the location of the tumour. Friends like Kashmera Shah, Sambhavna Seth, Kavita Kaushik have paid a visit to her in the hospital. Vikas Gupta came to see her at home. Also Read – Bigg Boss 14: Rubina Dilaik, Abhinav Shukla, Nikki Tamboli, Arshi Khan and others party at Rahul Mahajan’s residence – view pics