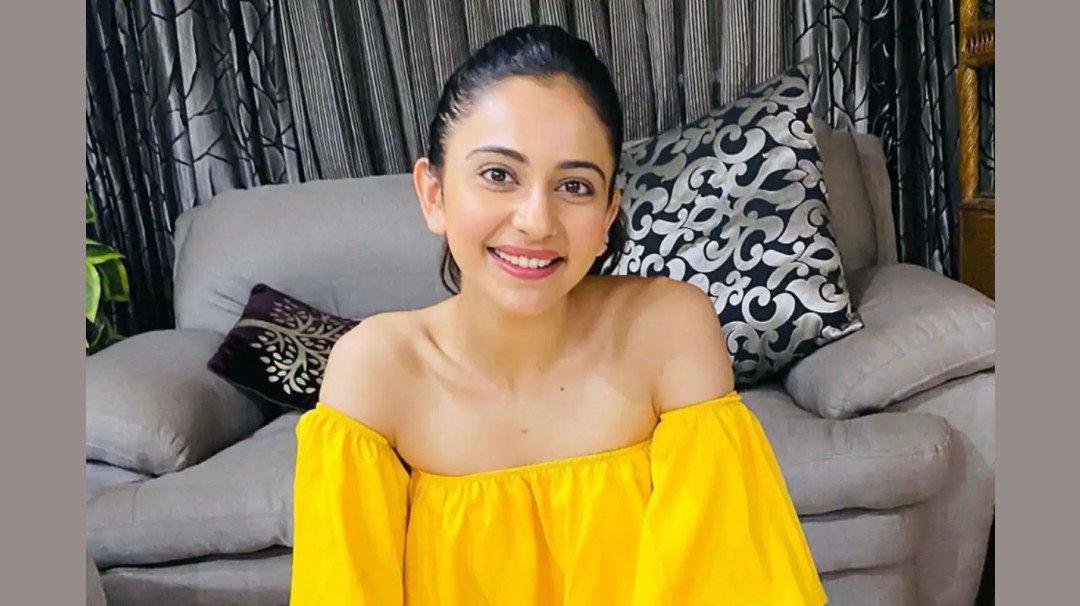 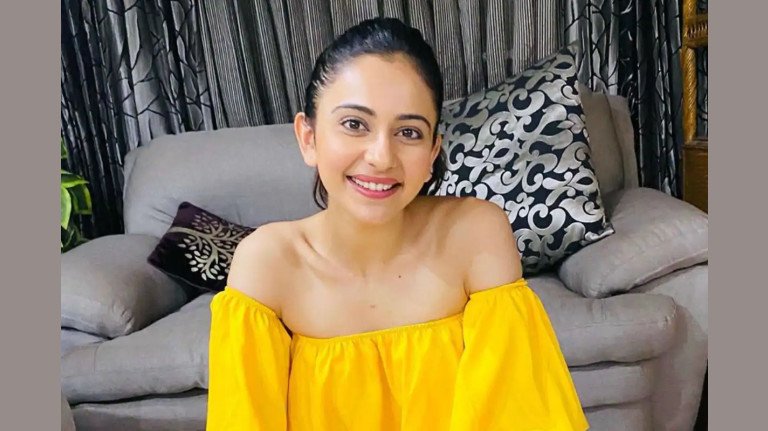 After trying his hand at direction with Shivaay (2016) and You, Me and Hum (2008), Ajay Devgun is all set to do this one more time with Mayday. Through this movie, Amitabh Bachchan and Ajay Devgn will be coming together after a gap of 13 years. For the role of a leading lady, the makers of the movie have roped in Rakul Preet Singh. She will be seen essaying the role of a co-pilot in this edge of the seat drama.

This will be her second outing with Ajay Devgn after De De Pyaar De and she will be sharing the screen with Amitabh Bachchan for the very first time.

Talking about joining the Mayday team, Rakul shares “I have worked with Ajay sir in the past and extremely thrilled to be working with him yet again as his co-pilot in a film where he is not just my co-star but director too:) When I decided to be an actor like all the other aspiring actors I had a dream to work with Mr. Bachchan and I am so glad that with this film my dream to share screen space with him will come true.”.

The highly anticipated thrilling drama Mayday is expected to go on floors soon. As per sources, Rakul will join the shoot from mid-December.

Mayday will be produced by Ajay Devgn Ffilms and the release date has not been announced as yet.