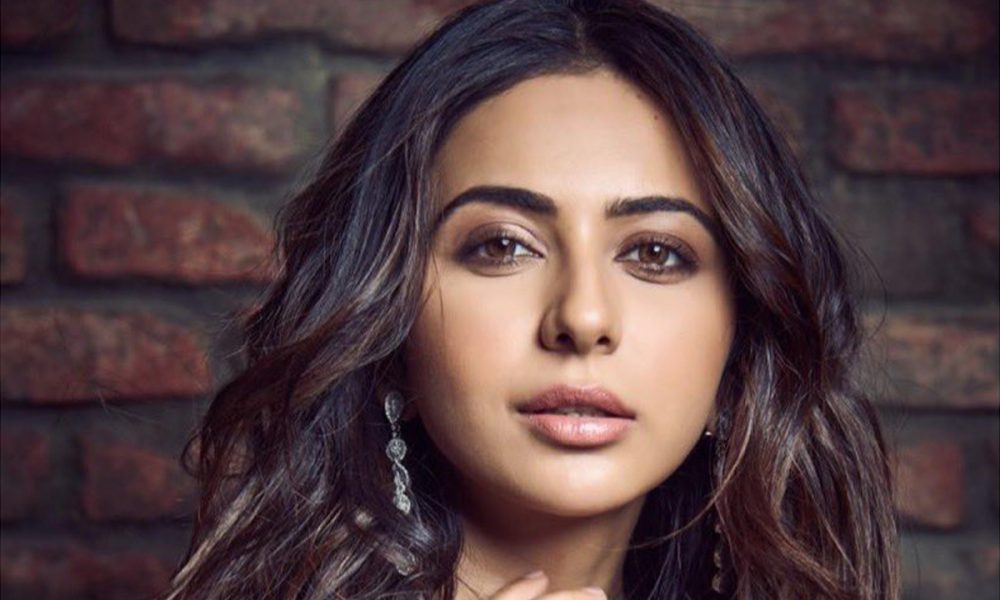 Last year, Bollywood star Ayushmann Khurrana shared a post on his social media regarding signing up for a brand new film titled ‘Doctor G’. He posted with the script of the film on his Twitter handle and mentioned, “Opening soon for consultation.
#DoctorG” It has now been made official that actress Rakul Preet Singh will star opposite to him in the film.

Rakul, too through her Twitter handle made the major announcement. She also revealed that the name of their characters are going to be Dr Uday and Dr Fatima.

‘Doctor G’ is going to be directed by Anubhuti Gupta and as per the updates, it will be a campus comedy-drama.