Ram Gopal Varma Faces A Ban From FWICE Due To Non-Payment Of 1.25 Crores Salary Amount 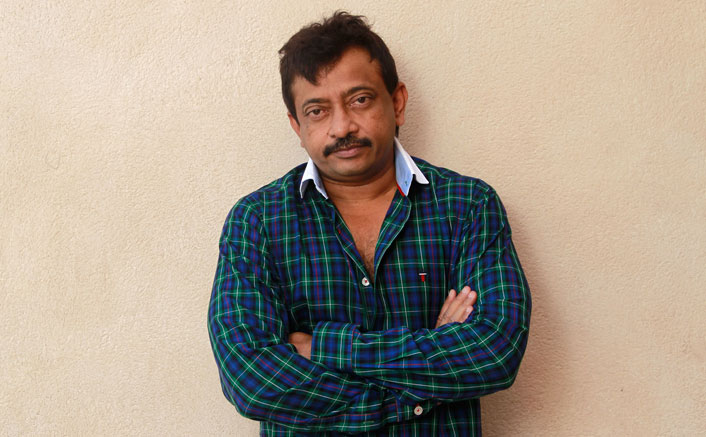 Ram Gopal Varma who is well-known for his films like Satya, Rangeela, Sarkar, landed into trouble after Federation of Western India Cine Employees banned him for the non-payment of salaries to artistes, technicians and workers related to the film industry.

Reportedly, FWICE decided that none of their 32 unions will ever work with the director in the future. The organisation has also issued a legal notice to the filmmaker requesting the due payment of Rs 1.25 crore to artistes, technicians and workers. However, the filmmaker has denied receiving any such notice.

As reported by Bollywood Hungama, FWICE president BN Tiwari, general secretary Ashok Dubey, and treasurer Gangeshwar Lal Srivastav (Sanju) have confirmed that the filmmaker has received a legal notice. They also revealed to the publication that Ramu had received the letter on September 17, 2020, detailing about the pending payments for the technicians which need to be cleared by him.

Before issuing the legal notice FWICE also issued several letters to RGV asking him to clear the dues, but the filmmaker refused to accept delivery of the letters. The organisation also found out recently that Ram Gopal Varma was shooting for one of his projects during the coronavirus pandemic.

BN Tiwari said to the publication, “We also sent a letter to the Chief Minister of Goa on September 10, 2020, regarding this. We wanted Ram Gopal Varma to clear the dues of poor technicians, artistes and workers but he never did. Hence, we have decided to not work with him in the future. We have also notified Indian Motion Pictures Producers’ Association (IMPPA) and Producers Guild of India (GUILD), among other unions about this.”

Recently, the filmmaker talked about Suchitra Krishnamoorthy wanting to marry him during an interview with ET Times. He said, “I have known her for 10-15 years. That was her way of (expressing) her memories. She was just joking; I always have a funny way of saying things (smiles).”

Ram Gopal Varma also revealed why he decided not to marry her. RGV said, “I don’t want to marry anybody; not just her. I don’t believe in marriage anymore. It’s my wish.”