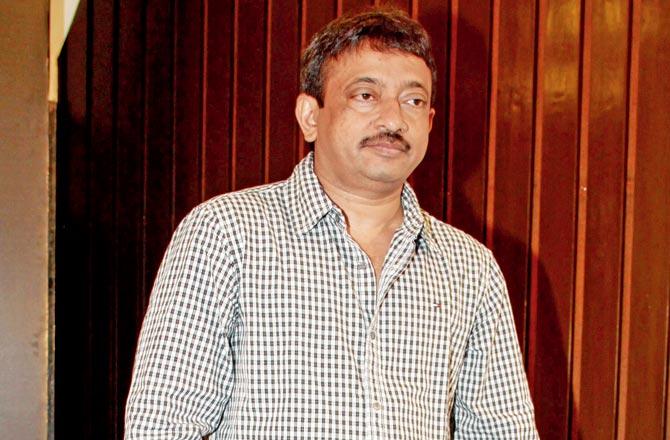 Amusing and controversial in equal measure, Ram Gopal Varma kept fans entertained during the lockdown with his social media posts. But, no sooner were restrictions on filming lifted than the director headed back to work, creating a horror film titled 12 o’clock within the short span of 40 days. “We took necessary precautions while filming. The subject and the locations that we zeroed in on were such that they enabled us to film in controlled environments. We shot for it in August, across Mumbai and Hyderabad,” Varma tells mid-day.

The filmmaker, who has successfully dabbled in the genre with films like Raat and Bhoot, confesses to being fascinated by it. Considering that fear is a natural instinct, he attempts to egg viewers on to be imaginative. He confesses to having tried an array of tricks to bring his films to life. “In 12 o’clock, more than the camera movements and music, we have banked on the performances to instil fear and make scenes as believability as is possible.”

Also Read: Ram Gopal Varma: Nobody wants to see me naked, but I will be completely naked