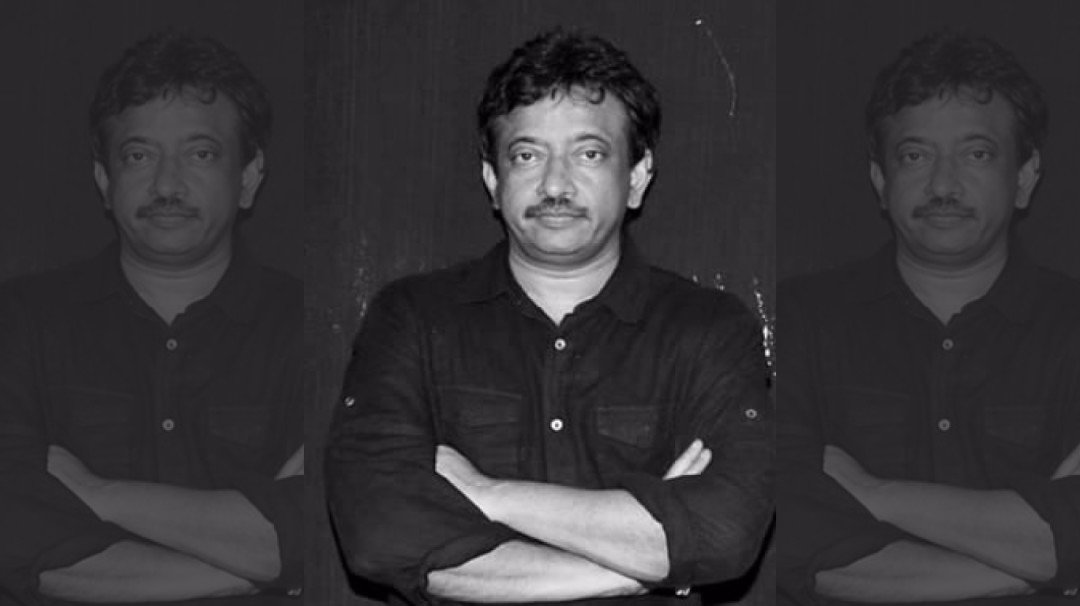 Ram Gopal Varma, known for directing nail-biting action thrillers and political crime dramas, Ram Gopal Varma has now come up with a film on the Mumbai based D Company, headed by Dawood Ibrahim Kaskar. Following his previous film Company which released in 2002, RGV has titled the movie – D Company.

RGV’s ‘Company’ was based on hearsay knowledge about Dawood Ibrahim and Chhota Rajan, whereas D Company is based on information from his direct sources who have been close associates of Dawood Ibrahim, some even from across the border.

A video to give us a sneak-peek into the D Company was released by RGV across the digital platforms today. The first look has already generated curiosity in the showbiz.

The film will showcase the underworld kingpin as a visionary in the world of crime, who has regularly been in the news for over 2 decades. Dawood is the primary accused in the 1993 Mumbai bomb blasts that caused hundreds of deaths.

Along with Dawood, the film will also tell the tales of other gangsters who lived and died under the roof of D-Company.

Back to Top
Close Add post
X
Kabir Lal’s Directorial Debut to feature 4 Prominent Actresses…BollywoodFour actresses have often been seen working in the same film. But it is rare to hear so many famous actresses from 4 different industries remake a fil…