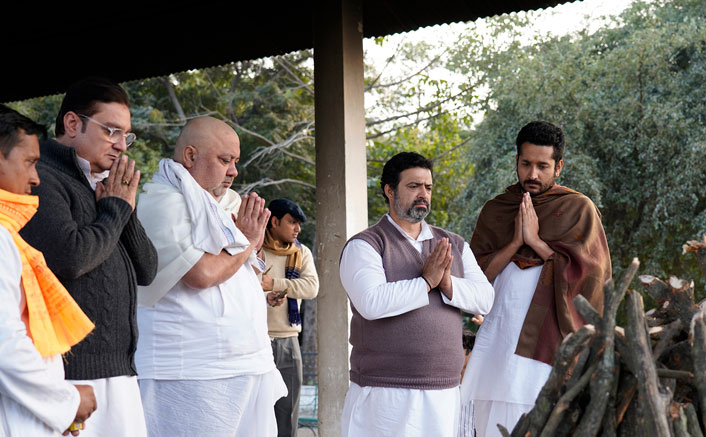 There is nothing really happening at the box office as the first release of 2021 met with an expected commercial response on its theatrical release. Ram Prasad Ki Tehrvi was an ensemble affair that hit the screens on 1st January and the numbers are practically nothing to talk about. The collections were never meant to be encouraging and this is what actually transpired too with just about 20 lakhs* coming in.

Not that this is surprising as even without pandemic, the response would just have been the same. As a matter of fact it may not have actually managed the count of screens and shows that it has done now, since there is no other content to watch. Had it been a pre-pandemic scenario, it could well have been the number three or four release of the week with other films getting precedence in terms of the showcasing.

The Seema Pahwa directed film is in the same kind of zone as Aankhon Dekhi or Death In The Gunj, and even during the peak of Bollywood doing well amongst audiences, these films never got any footfalls. The genre is such that it makes for a good viewing primarily on the small screen and now with the advent of OTT, the viewing habits are changing all the more.

The wait continues for a true biggie to arrive in theatres and actually bring in audiences.

Must Read: Kareena Kapoor Khan Is ‘Waiting’ In Her Tempting Avatar & We’re Spellbound!