Rams got taken to the cleaners by Detroit in Stafford deal 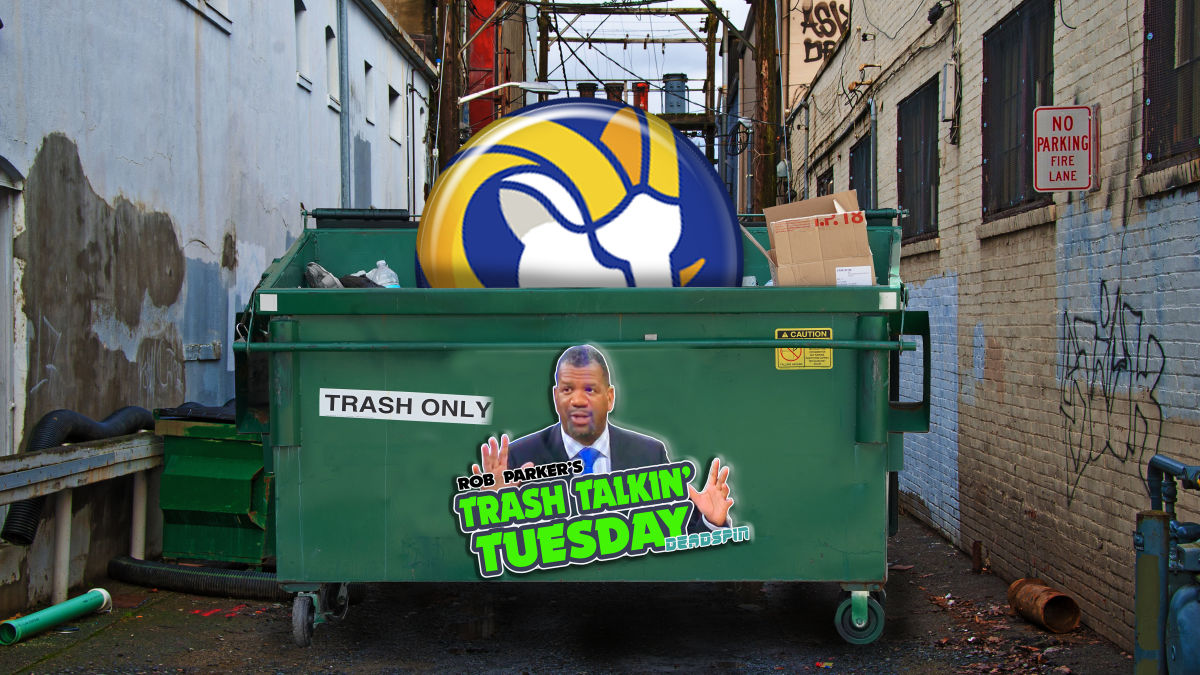 Even if the Rams wanted to move away from Jared Goff, giving up two first-round picks and a third-round pick for Stafford, a QB that has never won a playoff game or a division in 12 years in Detroit, is ridiculous.

The Rams were fleeced.