Ranbir, Alia, Ranveer, Deepika and Neetu gear up to ring in 2021, see photos 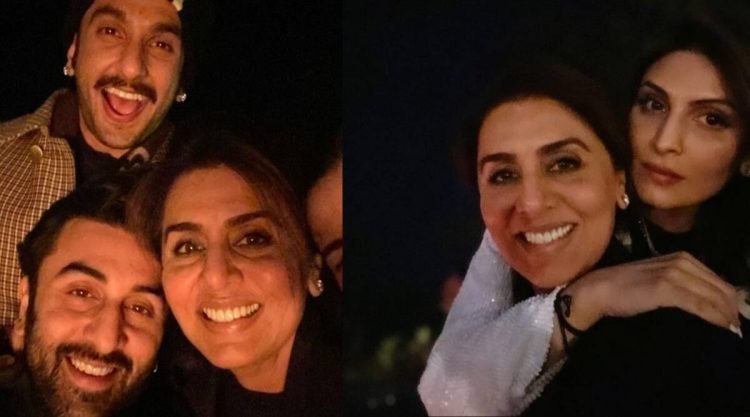 After being restricted to their homes for the entire year, Bollywood celebrities are all set to ring in 2021 in style. Ranbir Kapoor and Alia Bhatt have flown to Jaipur along with Neetu Kapoor and Riddhima Kapoor Sahni to celebrate New Year. Joining them is Bollywood’s power couple Ranveer Singh and Deepika Padukone.

On Tuesday, Neetu Kapoor took to Instagram to share photos from the vacation. In one of the pictures, an over-excited Ranveer is seen with Neetu and her son Ranbir. The other photo features Neetu and her daughter Riddhima. 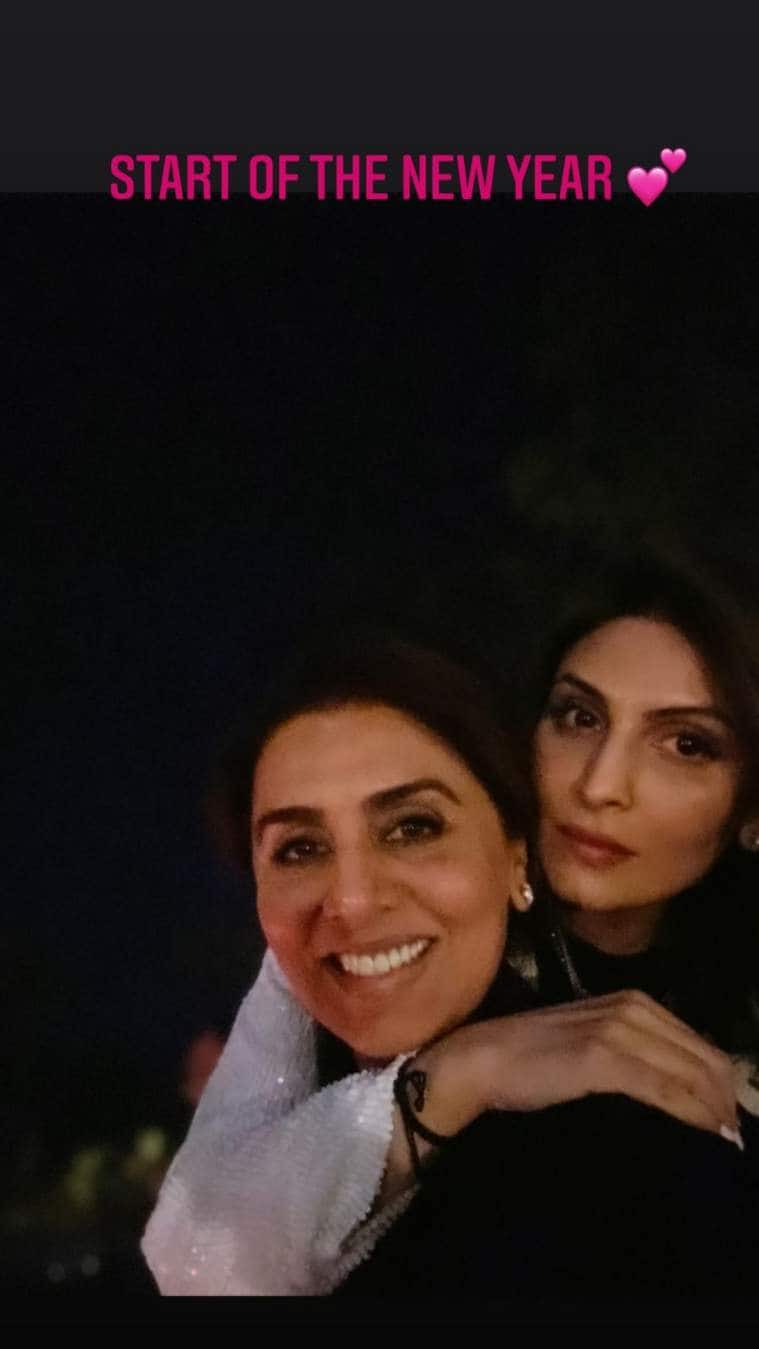 Earlier today, Ranbir Kapoor, Alia Bhatt, Neetu Kapoor and Riddhima Kapoor Sahni were spotted at the Jaipur airport. Ranveer Singh and Deepika Padukone were photographed at the Mumbai airport as they took a flight for Jaipur.

Last week, Alia rang in Christmas with Ranbir’s family, and later the Ae Dil Hai Mushkil actor celebrated the festival with the Bhatts.