Luv Films’ upcoming is about to go on floors as Ranbir Kapoor and Shraddha Kapoor were spotted at Mumbai airport, ready to board to their flight to Delhi. The movie is directed by Luv Ranjan himself and starring Ranbir Kapoor and Shraddha Kapoor, whose pairing has everyone excited. People are looking forward to their on-screen chemistry, and much like every Luv Ranjan film, this one, too, promises to be immensely enjoyable, especially given his track record with past superhits and blockbusters in the comedy genre, including gems like Pyaar Ka Punchnama and Sonu Ke Titu Ki Sweety. Also Read – Spotted: Ranbir Kapoor clicked at the airport; Kareena Kapoor snapped in Bandra

Ranbir Kapoor and Shraddha Kapoor were spotted at Mumbai Airport today, taking a flight to Delhi to shoot for Luv Ranjan’s next movie. The ever so dapper Ranbir and the stylish and multi-faceted Shraddha’s collaboration in the romantic comedy film sounds just as promising as it’s exciting. Check out the pictures below of both stars at the airport as they were papped ready to embark on their flight en route to the shooting location in Delhi: Also Read – Spotted: Shraddha Kapoor’s salon glow, Deepika Padukone’s birthday, Saif Ali Khan’s airport look 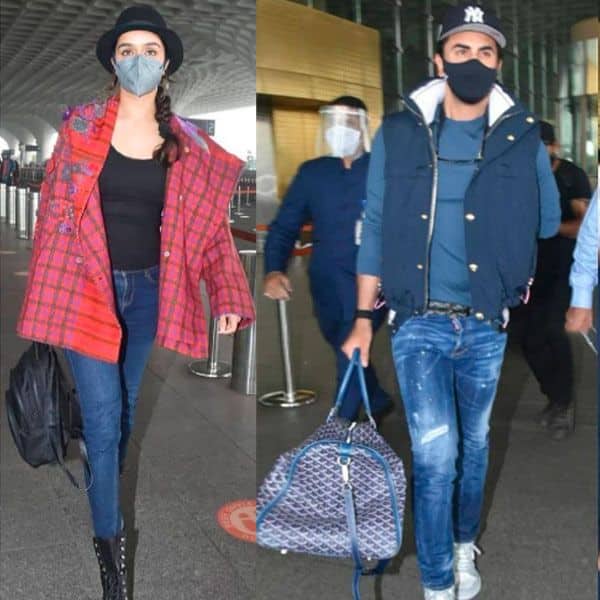 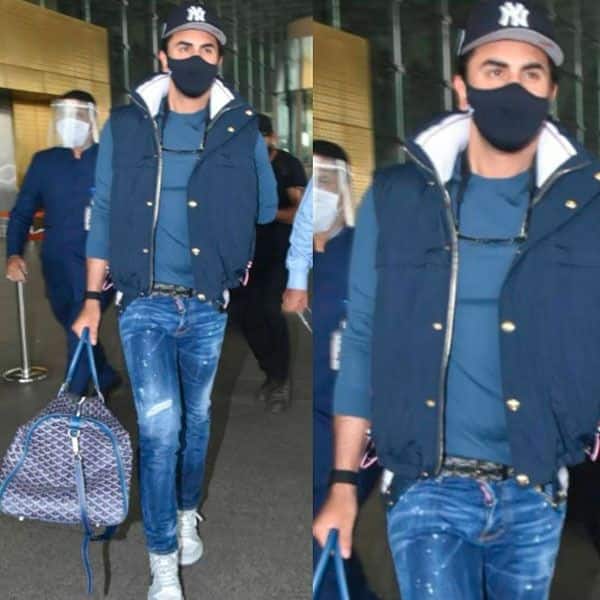 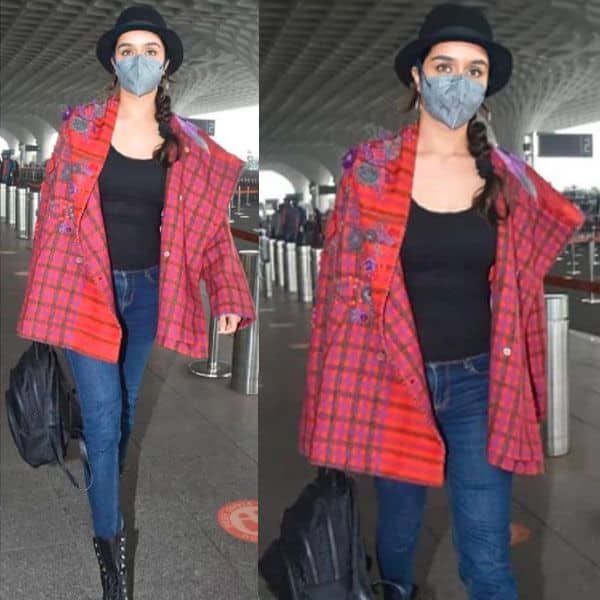 Fans of both Shraddha Kapoor and Ranbir Kapoor are super-excited, considering Luv Ranjan’s films have achieved huge success in the past and resonate well with the audience, especially with the youth and families, which form the major driving force at ticket windows outside theatres. This film brings a fresh pair of two of the biggest Gen-Z stars, which the audience is already raving about. What’s not to love in this beautiful collaboration, right? We are excited for more announcements and reveals related to the Luv Ranjan directorial, how about you? Tweet and let us know @bollywood_life .