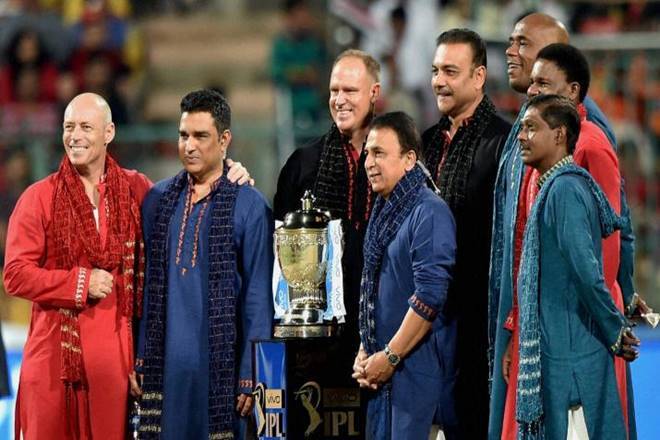 The Indian Premier League (IPL) has commentators that are widely regarded as the best voices in cricket today. The commentators during IPL are not only from India but around the world. Commentators play a huge role in cricket especially in a league such as IPL as they bring the action closer to the fans and instantly builds enthusiasm.

The action on the field in the IPL is of the highest order which is why even commentators have to be on top of their game. Now even female commentators are also part of the IPL which proves that the biggest T20 league in the world gives a platform to everyone passionate about the game.

We take a look at the top 5 IPL commentators of all time who often receives praises from fans all over social media during the tournament.

Top 5 IPL commentators Of All Time

We begin this list with a commentator who is tailor-made for doing commentary during the IPL. Danny Morrison has a huge fan following in India as since the start of the competition he has been extremely witty with his one-liners on the microphone. Morrison is all about having fun during his commentary stint in the IPL and uses words that automatically lifts the mood of everyone.

His energetic personality reflects even in his commentary as he thoroughly enjoys calling the performance on the field during IPL. Morrison even pulls the legs of his fellow commentators and there’s no shortage of action when he is in the commentary box during IPL. During his international career, Morrison was a very handy medium pacer for New Zealand and he is now a successful commentator who is completely different from the rest and can never be ignored. Morrison is also a favourite among all the players and they too like having a chat with him during an IPL match.