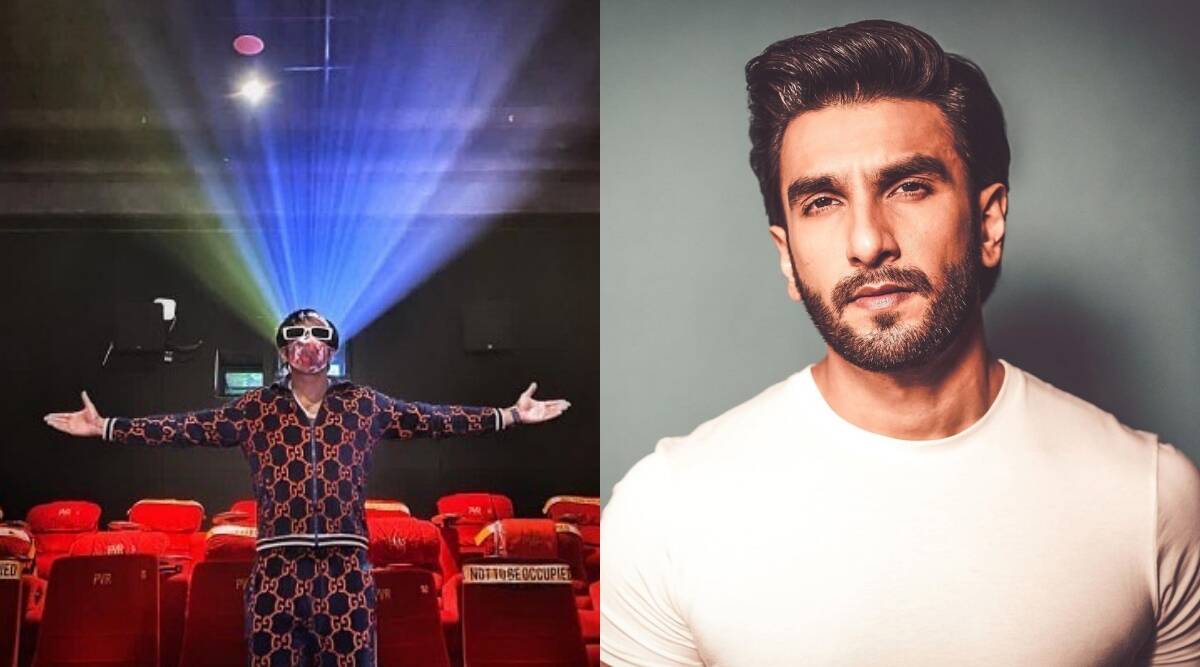 Ranveer Singh made his debut in the movies with the 2010 film Band Baaja Baaraat. (Photo: Ranveer Singh/Instagram)

Actor Ranveer Singh on Thursday clocked 10 years of his career in the Hindi film industry and marked the occasion by visiting a cinema hall amid the coronavirus pandemic.

The 35-year-old actor made his debut with Yash Raj Films’ Band Baaja Baaraat, a Delhi-set romantic-drama which released on December 10, 2010.

Singh shared his picture from inside an empty theatre, wearing a face mask, and spreading his arms on Instagram.

“To commemorate my 10 year milestone in the movies… It was only fitting that I return to the sacred chamber of dreams (cinema hall). It was marvellous,” he captioned the photo.

The film had a low-key release but benefited immensely due to its terrific word of mouth, with the audience’s showering praise on the chemistry between Singh and Sharma.

It also featured a stellar soundtrack by Salim-Sulaiman, with songs like “Ainvayi Ainvayi”, “Tarkeebein” and “Dum Dum” becoming chartbusters.

Singh will be next seen in sports drama 83 as cricketing legend Kapil Dev and is currently shooting for Cirkus, which reunites him with his Simmba director Rohit Shetty.