Home EntertainmentTV Ranveer Singh on his music label: Wanted to do something for fellow dreamers

Ranveer Singh on his music label: Wanted to do something for fellow dreamers 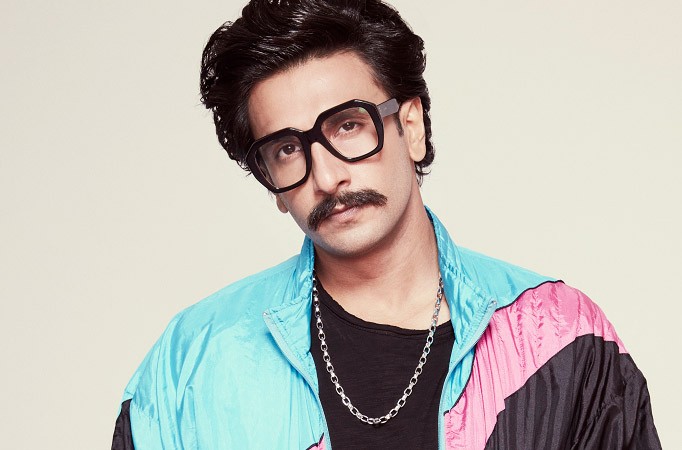 MUMBAI: Bollywood actor Ranveer Singh is proud of how his music label IncInk has grown over the past two years. The actor, who started the initiative with Navzar Eranee, says he doesn’t want newcomers to go through what he experienced when he began his career as an actor.

“When I had decided to chase my dream of becoming an actor years ago, it wasn’t easy getting my foot in the door. I was fortunate enough to build my career through a combination of hard work, passion and self-belief. I told myself back then that when I become relatively successful, I will try and do something for my fellow dreamers. That’s when the germ of IncInk was sown in my head,” he says.

He adds that he is “blown away” by the talent he has seen so far.

“Today, I feel grateful to have been able to provide a platform to some outstanding new talents. I am blown away by the music that these brilliant young artistes have created, and I am continually impressed at their ability to express and create art that is disruptive,” he says.

The actor is especially proud of discovering some artistes, such as Kaam Bhaari, Spitfire, Devil – The Rhymer and SlowCheeta.

“They have evolved into serious musical prodigies of our generation who are now being appreciated far and wide. IncInk has tried to be a vehicle for their artistic growth, becoming the wind beneath the wings of these rare gems,” he says.

He wants to work on his label and make it a genre-fluid collective.

“Being fluid in this endeavour through genre music, video, visual art and experiences is what we do here. Ink is a beacon for artists. I would like it to be a lighthouse on the shore. If we can inspire something new, reach somebody unreachable and touch someone so they feel included, that would be fulfilling,” he says.

With this initiative, he urges budding artistes not to give up.

“People who work just as hard, often times don’t get that chance and may never get it. Mine was a million to one shot, I was prepared to risk it all and I found my opportunity. Even though I often felt discouraged I persevered. I just want to say if you don’t get it, if you fall, don’t stay down, get up, keep playing. Always be inspired to play. I want to lead by example. So, that’s what we will do through IncInk,” he says.

Navzar adds: “As an artist’s collective, we will not be limited to music releases, videos but we expand on to bigger visions being executed via — IP’s, products and collaborations. The future of IncInk is as an artist collective.”