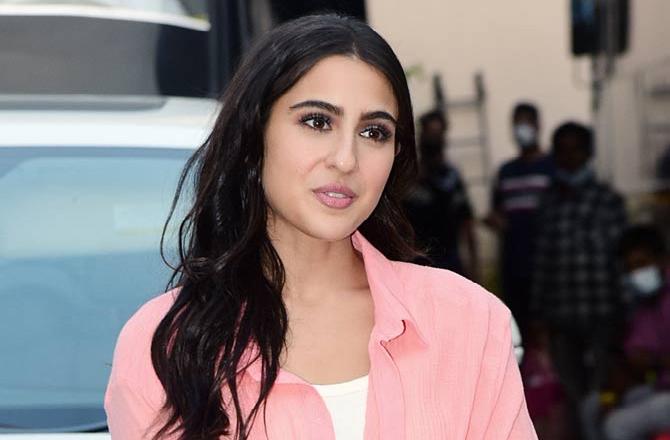 Actors Ranveer Singh and Varun Dhawan trolled actress Sara Ali Khan in good humour over a post she shared on social media. Sara posted a video on Instagram, which shows her first working out in the gym, and then breaking into a Bollywood dance on the number “Jeth ki dopahri mein”, from the 1995 hit “Coolie No 1”. A person can be seen working out in the background as Sara grooves with a friend.

Ranveer Singh commented: “No words… just no words.” Varun Dhawan, who stars with Sara in the upcoming remake of “Coolie No 1” had a witty retort: “I love the guy trying to workout in the background.”

Sara and Varun will be seen in “Coolie No 1”, a remake of the 1995 hit starring Govinda and Karisma Kapoor. The film is directed by Varun’s father David Dhawan.