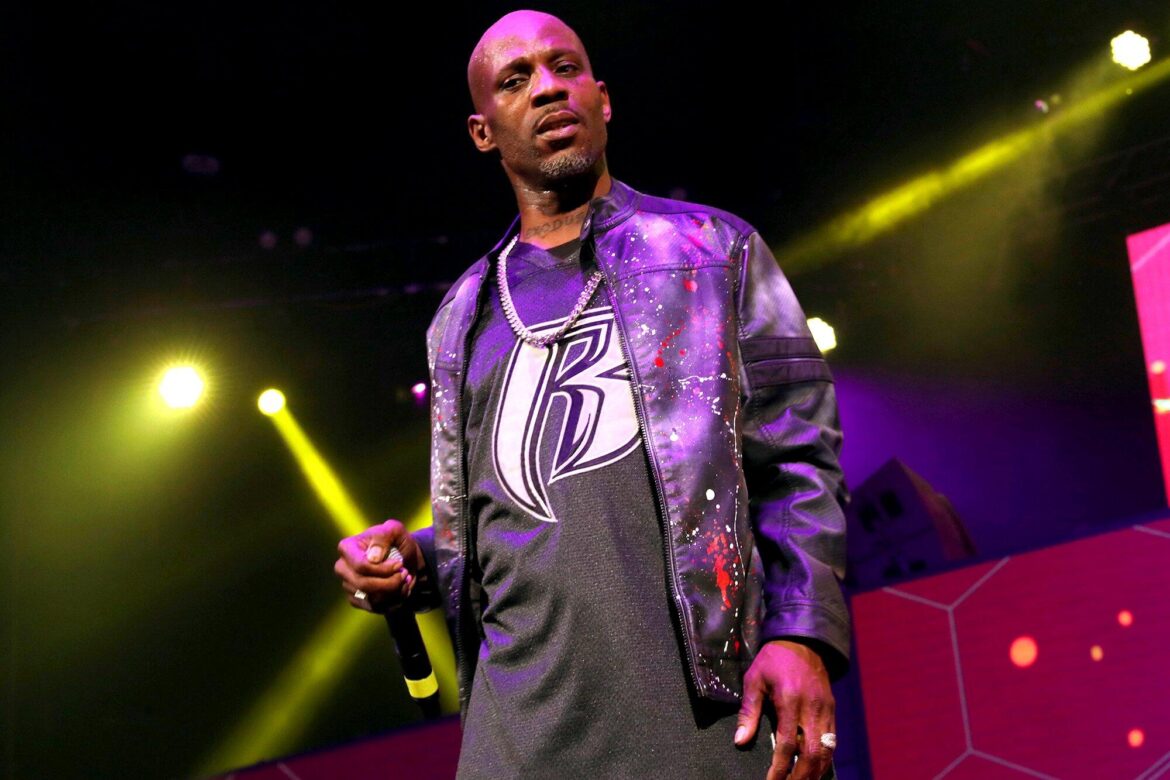 DMX is in the hospital following a drug overdose, according to TMZ.

The rapper, 50 — whose real name is Earl Simmons — reportedly had an overdose, which triggered a heart attack, at his home around 11 p.m. local time on Friday.

TMZ reported that the “X Gon’ Give It to Ya” hitmaker was taken to a hospital in White Plains, New York, where he remains in the critical care unit.

Sources told TMZ that the rapper has “some brain activity” while another said he is in a “vegetative state.”

Authorities in White Plains and a representative for DMX did not immediately respond to PEOPLE’s requests for comment.

RELATED: Demi Lovato ‘Couldn’t See’ Her Shoes or Tweeze Eyebrows After Overdose: ‘The Implications Were Difficult’

After news of his hospitalization was made public, several stars and musicians expressed thoughts and prayers on social media.

Eric B, who makes up one-half of the rap duo Eric B. & Rakim, posted an image of himself and DMX on Instagram. “Please pray for my brother DMX,” he wrote, adding the hashtag, “#DMXhospitalized.”

Rick Ross also sent a heartwarming message to DMX in a post shared to his Instagram Story, telling his followers, “Prayers up for DMX the legend, let’s put that in the sky.”

“Prayers up for my brother DMX…” Ja Rule tweeted alongside an array of praying hand emojis, as Missy Elliot shared a photograph of the rapper and wrote, “Prayers for DMX and his family,” alongside her post.

“Nothing but positive vibes and healing prayers to my friend #DMX …” Loni Love said.

DMX has been open about his struggle with drug addiction throughout the years.

In 2017, DMX canceled a series of planned performances to reenter a rehabilitation facility, according to Rolling Stone.

“It is important right now that he take some time off to focus on his health so that he can be a better father, friend and entertainer,” DMX’s manager Pat Gallo said in a statement at the time.

DMX returned to rehab in 2019, shortly after he was released from prison on tax evasion charges.

In an Instagram post shared in October that year, a statement read, “In his ongoing commitment to putting family and sobriety first, DMX has checked himself into a rehab facility,” adding, “He apologizes for his cancelled [sic] shows and thanks his fans for their continued support.”