Home EntertainmentTV Rashami Desai REVEALS she was in depression; talks about being judged for her ugly divorce with Nandish Sandhu | Bollywood Life

Rashami Desai REVEALS she was in depression; talks about being judged for her ugly divorce with Nandish Sandhu | Bollywood Life 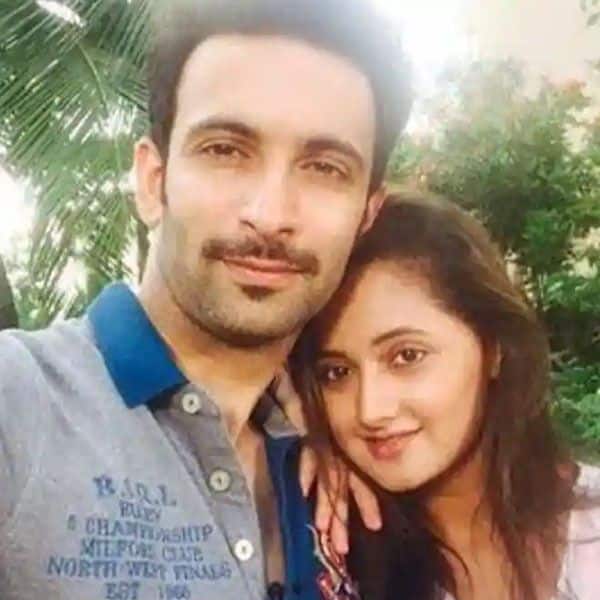 Before she stepped into Bigg Boss 13 house, Rashami became household with shows like Uttaran and Dil Se Dil Tak. Her stint in Bigg Boss brought her personal life out in open. From her troubled personal life to her ugly divorce with Uttaran co-actor Nandish Sandhu, the actress had shocked everyone with her revelations. And now Rashami has revealed that she was in depression and nobody acknowledged her issues. Also Read – Rashami Desai on coping with 2 failed relationships: It was a tough time; I wondered what to do next

“There used to be numbness in me. I was in depression and no one understood or took care of me. There was nobody to acknowledge my issue. My childhood was troubled, but thankfully my professional life was good. My personal life was messy but I realised that I am not answerable to anyone but me. The moment I realised things became easier,” Rashami told Bollywood Bubble in an interview. Also Read – Aayush Shah REVEALS the name of the Uttaran costar he had a crush on [Exclusive]

Rashami also opened up about her ugly divorce with Nandish and how she was judged by the society. “Honestly, when I was in that process, the entire process was stressful. I couldn’t deal with it. Hence, I wasn’t being myself and was trying to be someone who I was not,” she said. Also Read – Nandish Sandhu on Sushant Singh Rajput’s suicide: Nobody will ever know what the reason was

She further added, “I was always upfront, but during that phase, everyone was doubting me. People judge you independently and not as a couple. They don’t understand that it was between two people. There must be a reason right? We got separated and the partner has moved on and I am doing good.”

Rashmi and Nandish met on the sets of Uttaran and dated for a while before tying the knot in 2012. A year later, news about them having troubles in their marital life started doing the rounds and their marriage broke in just four years.

Rashmi claimed that the reason behind their divorce was because Nandish had several “female friends”. Nandish on his part said that he was tired of Rashmi’s excessively sensitive behaviour. A few photographs of Nandish along with another woman went viral around that time and since then the divorce between the two actors was taken into consideration.

Talking about her divorce, Rashmi had then said, “If Nandish had given his 100 percent to this relationship then nothing would have gone wrong. I have never had any problems with his female friends. I have never doubted him. I was busy with my travel and work. I did not know he was dating someone or not. Even if he is, then he should enjoy. I wish good for his future.”

The two were also seen in Nach Baliye 7 and discussed about their bad relationship in the dance based reality show and news about her abortion also came out. But when things did not work out, they two decided to walk their own ways.