Home EntertainmentHollywood Rashmi Rocket: As Taapsee Pannu Completes The Shoot, She Says, “This Was One Hell Of A Driven Team Effort!”

Rashmi Rocket: As Taapsee Pannu Completes The Shoot, She Says, “This Was One Hell Of A Driven Team Effort!” 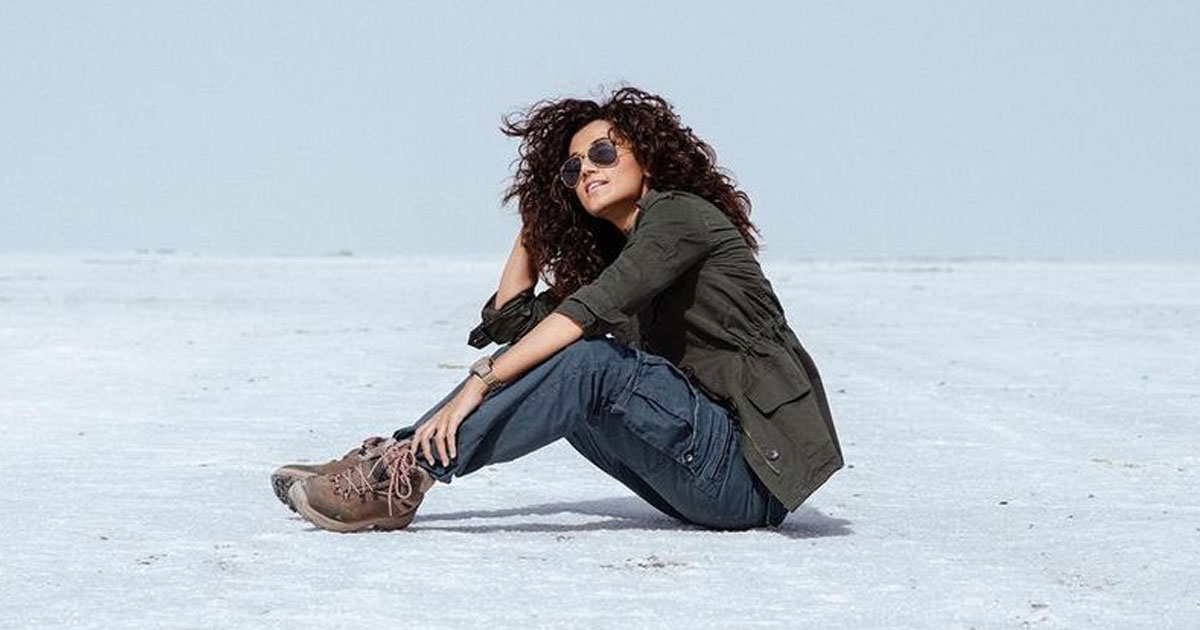 Actress Taapsee Pannu has completed the shoot of her upcoming film Rashmi Rocket. On Tuesday, she posted a nostalgic note recalling the hectic and eventful shooting stint for the film.

“Not sure if I have the time and space to explain how this film actually happened. From the basic storyline, I heard in Chennai 3 years back to actually completing the filming against all odds in these challenging times. This was one hell of a driven team effort!” she wrote on Instagram.

“I’m going to reserve the details for later coz I’m sure we have many more battles to fight till the release but what I can say is this is one team that’s gonna do it all with a smile and most effortlessly coz the captain of this ship @akvarious believes in working strictly in between chilling with a bunch of friends on set, instead of the other way round,” Taapsee Pannu continued.

“For now drawing the curtains on #RashmiRocket and moving onwards n upwards coz this Rocket has left us sky bound! #FilmWrap #RashmiRocket,” concluded Taapsee Pannu.

In the Akarsh Khurana directorial, she will be seen as a runner from the Rann of Kutch who faces struggles during her journey of becoming an athlete.

Recently, Taapsee Pannu had posted a video of her working out in Rann of Kutch and that was pure motivation. We are sure that the fans are really excited about this film. What about you?