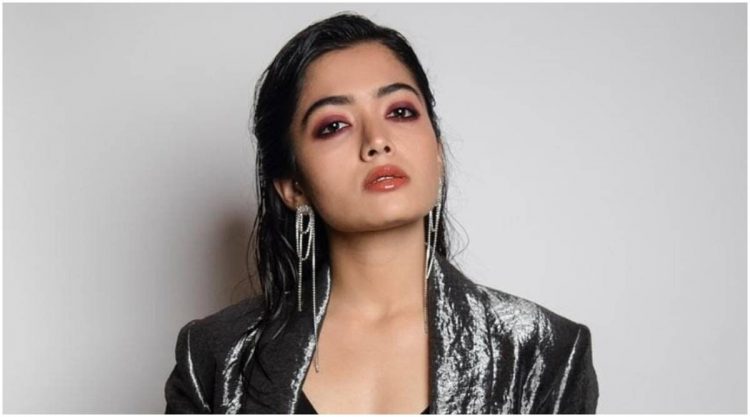 The 24-year-old actor, who works predominantly in Telugu and Kannada-language films, made her acting debut in 2016 with Kirik Party (Kannada). Some of her successful movies are Yajamana (Kannada), Geetha Govindam (Telugu), Devadas (Telugu), Sarileru Neekevvaru (Telugu) and Dear Comrade (2020).

“It is a slice-of-life comedy film which Bahl is directing. It stars Amitabh Bachchan, Rashmika Mandanna in the lead. There is also a large ensemble cast, including Neena Gupta and others,” a source close to the film’s team told PTI.

Tentatively titled Deadly, the film is a father-daughter story.

To be produced by Reliance Entertainment, the project is scheduled to go on floors in March 2021.

Rashmika Mandanna is set to make her Hindi film debut with Mission Manju, starring actor Sidharth Malhotra in lead. Set in the 1970s, the film follows the story of India’s most courageous mission in the heart of Pakistan that forever changed the relationship between the two nations, the official synopsis read.

In Mission Manju, Malhotra will be seen playing a RAW agent. The team is expected to start the shoot sometime in February.