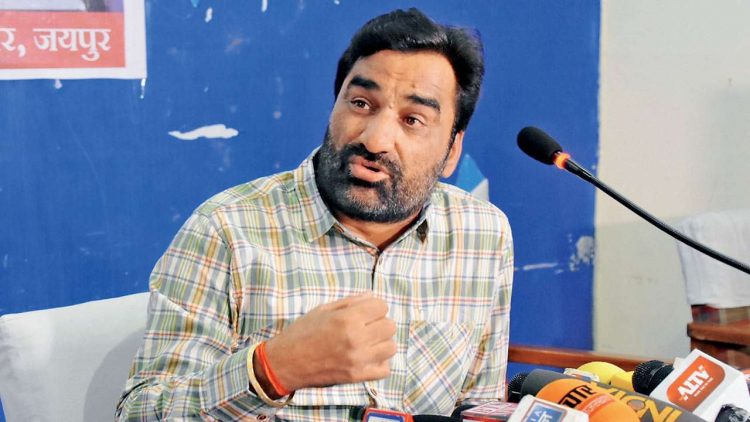 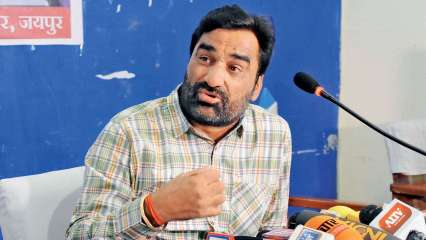 Terming the new farm laws as “anti-farmer”, Beniwal said the central government is not prepared to roll them back. Beniwal, MP from Nagaur, also said RLP will not join hands with the Congress.

“The central government is firm on not rolling back the farm laws. Hence I have left the NDA in protest. These laws are anti-farmer. I have left NDA (National Democratic Alliance) but won`t forge an alliance with Congress,” Beniwal told ANI.

Beniwal addressed the protesting farmers who have blocked the Delhi-Jaipur highway at Shahjahanpur-Kheda border of Alwar district in Rajasthan and said he “will resign as Lok Sabha member if the need arises.

“On December 19, Beniwal resigned from three parliamentary committees- Standing Committee on Industries, Petition Committee and Petroleum and Natural Gas Ministry`s Consultative Committee – to register his protest against the government over the farmers` agitation.

BJP ally Shiromani Akali Dal had pulled out of NDA in September this year over the farm laws.Farmer unions protesting against the three farm laws on Delhi`s Singhu border on Saturday proposed holding the next round of talks with the government on December 29.

They have been on protest since last month demanding repeal of Farmers` Produce Trade and Commerce (Promotion and Facilitation) Act, 2020, the Farmers (Empowerment and Protection) Agreement on Price Assurance and Farm Services Act, 2020 and the Essential Commodities (Amendment) Act, 2020.