Ratna Pathak Shah: Scripts we get today are significantly better 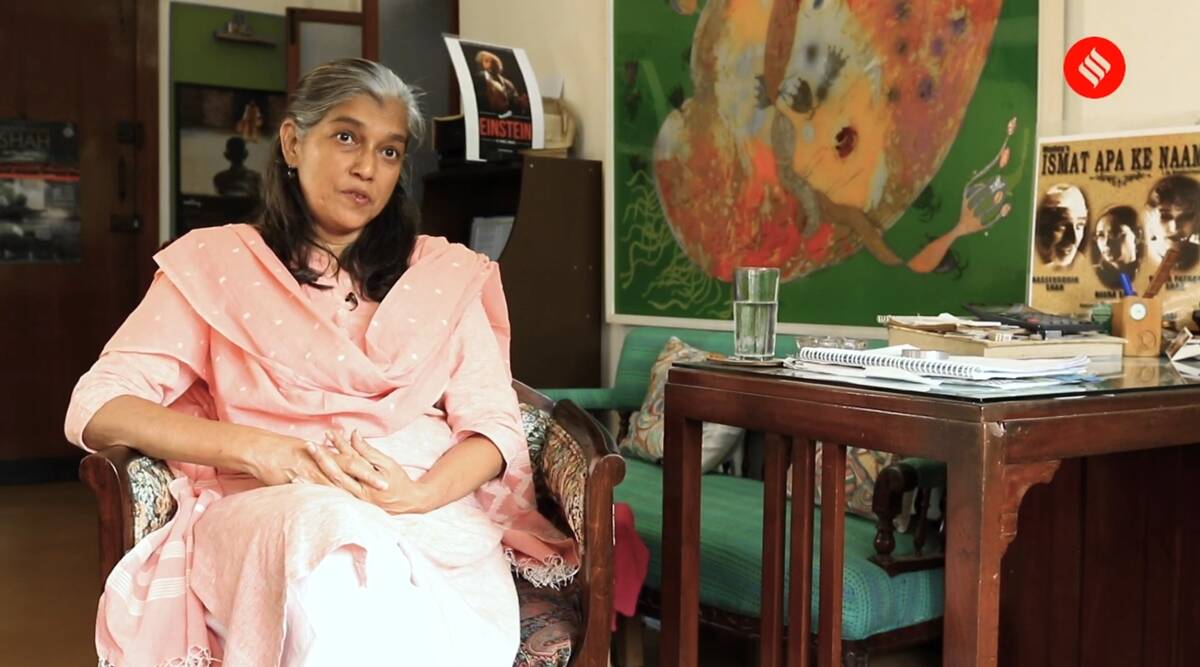 Ratna Pathak Shah on Thursday spoke about the need to tell indigenous and original stories through films. The actor was speaking at the tenth edition of the India Film Project Festival, being held virtually this year due to the coronavirus outbreak.

Ratna, who was last seen in Thappad, remarked that Indian filmmakers are now paying attention to the script, and that’s a welcome change.

She said, “Scripts we get today are significantly better than what we used to get. So, obviously, there is some focus on script-writing now, which was missing earlier. Some stereotypes still exist, but at least there is an effort in breaking them, and I think OTT platforms have certainly helped in that.”

The Lipstick Under My Burkha actor also discussed how the Hindi film industry will have to go through a change in the post-Covid world, as Hindi films are entering a “very confused phase.” She said, “Hindi films today are not able to understand what to do, they are wondering whether they want to take the OTT route, which is not their natural arena, to tell the kind of stories that are being told on OTT.”

She added, “However, I feel post Covid that is going to change. I don’t know what kind of stories we are going to be interested in now, but I am curious to see whether there will be a change or will we continue to consume the same kind of stories that we are used to.”

Ratna Pathak Shah also stated how she is already seeing a difference when it comes to the content of Hindi films. She said, “I am now seeing a difference, the kind of people who are getting work today are not the ones whom we are used to seeing as stars. There is a focus on the story.”

Ratna, who has been a part of critically acclaimed films, said she is tired of copy-cat films and remakes. She remarked that native and regional Indian stories are quite fascinating, and she does not understand why so many Indian filmmakers spent years in copying stories, music, scenes, and sequences from world cinema.

“I am amused that for so long we were thriving on stuff that we were copying, even when we had such amazing original stories. But it is great to see that changing now,” Ratna Pathak Shah concluded.