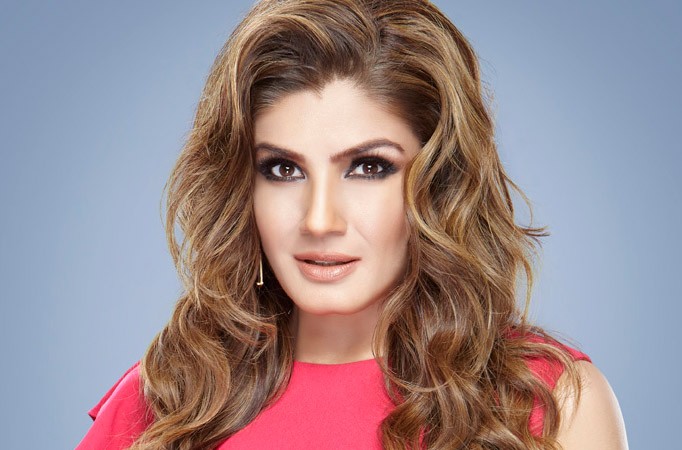 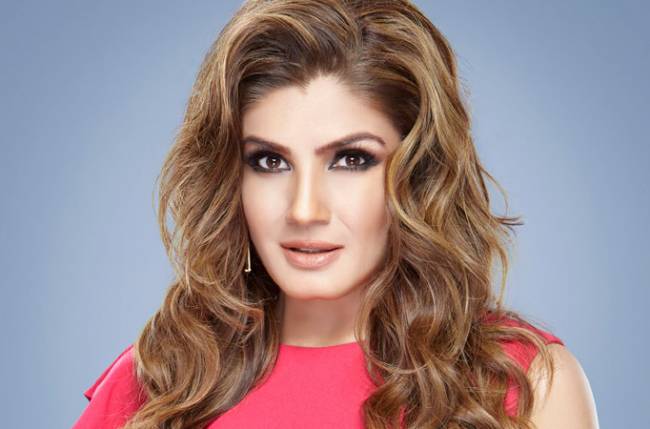 MUMBAI: Actress Raveena Tandon on Wednesday posted a comment on social media about India’s legal system, saying the laws in our country are too weak, and culprits are not convicted in most cases. She raised concern about crimes like poaching and rape, and demanded capital punishment for such misdemeanours.

“Poaching becoming a serious problem in these pandemic times. Our laws and sentencing too weak. Frikkin impotent, our legal system is such that culprits are not convicted in most cases …. arrerrggghhhhh I said it. Political correctness be damned . Hang Poachers and Rapists,” Raveena tweeted.

The actress’ tweet came minutes after she posted about the forest fire in Madhya Pradesh’s Bandhavgarh Tiger Reserve.

“Please retweet as much as you can Twitter fam. This has to reach the authorities to take urgent action at a war footing . We are going to lose a beautiful forest renowned for its temple ruins and a tiger reserve #bandhavgarhburning @ChouhanShivraj @MPTourism,” she added to her previous tweet.

Talking about a reason behind forest fires, the actress tweeted: “This is global warming and destruction. Though some limited forest fires are natural for the regeneration of the eco cycle, but this is out of control. Sad visuals coming from #satpuraforest aswell. We are losing our wildlife habitat rapidly.”

Raveena also reacted to a news piece talking about a leopard being hit by bikers inside Ranthambore park. “Shameful. What we are doing to our wildlife. Seemed all good a couple of years ago. Now it’s just bad news everyday,” she wrote.