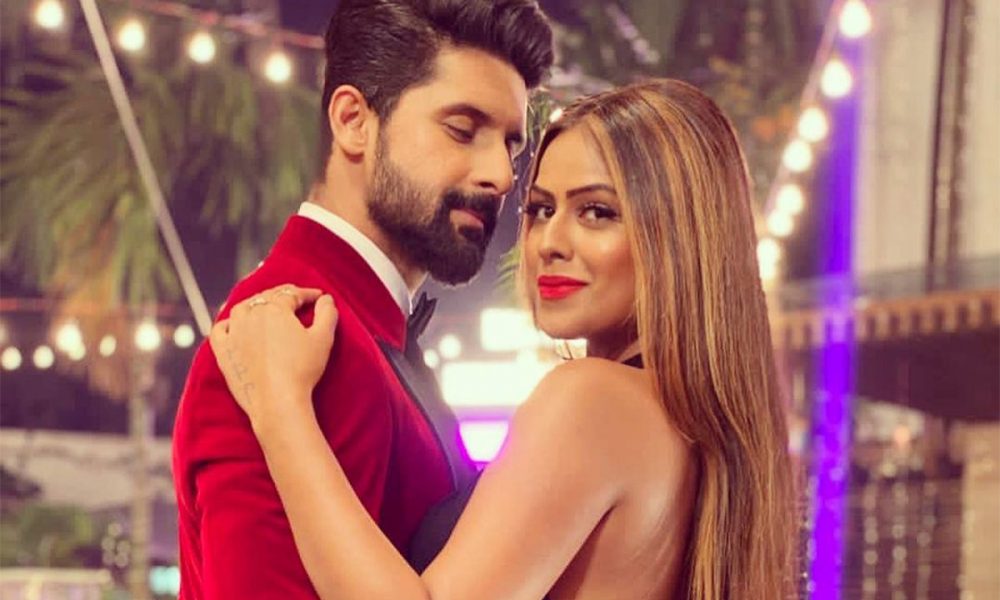 The teaser for anticipated web series ‘Jamai 2.0’  has finally released. People were extremely excited to see their favourite pairing of Nia Sharma as Roshni and Ravi Dubey as Siddharth back on digital screens for the second season. The show will premier on Zee5.

Since the theme for Jamai 2.0 is going to be love mixed with revenge, many fans got reminded of popular TV show Beyhadh which featured Jennifer Winget and Kushal Tandon in the same kind of element. Will Ravi and Nia be able to perform equally well with the series? Only time will tell. Fans can hardly contain their excitement.

The show has been continued from the TV series titled ‘Jamai Raja’ that aired on Zee network. Along with Ravi Dubey and Nia Sharma, Achint Kaur will also be seen reprising her role in the latest season.