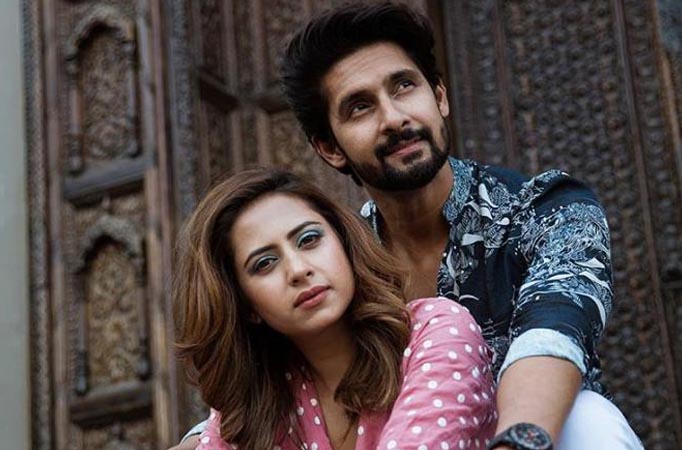 Ravi Dubey is a popular actor. His latest social media post is not to be missed. 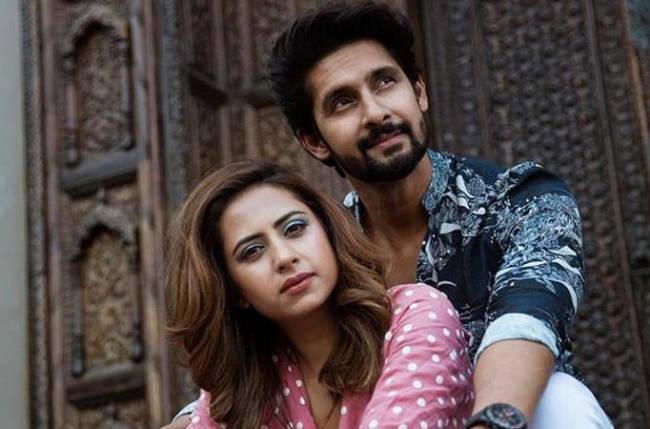 MUMBAI: Ravi Dubey has carved a niche for himself in the entertainment industry. Known for his acting skills, he enjoys a huge fan following.

The actor took to his Instagram account on Saturday, February 13, 2021, to share a couple of pictures of him along with a self-written quote. The actor was complimented by many, but the comment left by his “gudiya” Sargun Mehta caught the attention.

Ravi is currently in Jaipur where he is shooting for an upcoming project. The actor took to his Instagram account on February 13, to share two of his pictures. He wore a grey-blue kurta in the picture, along with a shawl wrapped around him, and looks away in another direction as the camera captures him.

In addition to the picture what caught everyone’s attention was the comment that Ravi’s wife Sargun Mehta left under the post. She said that her beloved husband looks just like famous Hindi film superstar Rajesh Khanna, as she wrote, “Badiiii… Rajesh Khanna lag rahe ho” followed by a series of red heart emojis. Sargun is always among the first ones to comment on the actor’s post on Instagram. 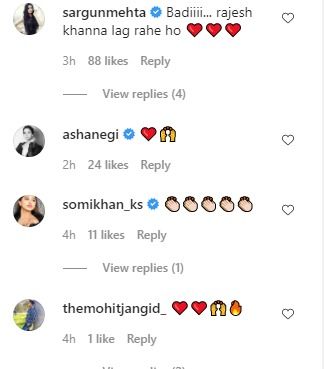 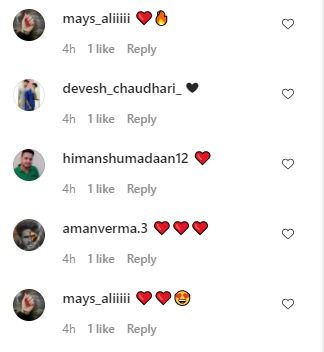 ALSO READ: People will see a different facet of mine on Television: Sargun Mehta