Ravi Patel: Bollywood does not want me 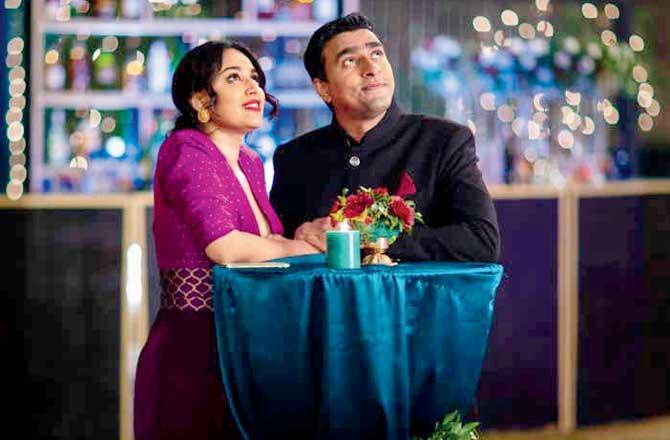 After featuring in Scrubs, Master of None and the widely popular Meet The Patels, Ravi Patel is finally India-bound. The actor is set to make his debut in Indian showbiz with the Netflix series, Bhaag Beanie Bhaag. Patel, who has doubled up as the creator, says he was thrilled to team up with Swara Bhasker as it promised the opportunity of pushing the envelope. “She’s a badass woman and a talented actor. Swara doesn’t seek conflict; she uses her platform to speak up for people who don’t have a voice. I was initially worried that she might be difficult [to work with], going by the amount of hate she gets on social media, but I was thoroughly impressed by her,” says Patel.

Incidentally, his upcoming docu-series, How to Tell a Joke in India, is inspired by his experiences in the country while shooting for the show. “When I headed to India to film Bhaag Beanie Bhaag, I thought, ‘Why not try stand-up while I’m there?’ So, the series follows me as I try to make it in the fastest-growing comedy scene in the world. I met some of the comedians and went to their favourite places in Bandra. I have come to deduce that the greatest offence is not being funny, which I often was.”

With an Indian series struck off his to-do list, one wonders if Bollywood is on the anvil. “Bollywood doesn’t want me. My parents would love it if I made my [Hindi film] debut; dad would probably post about it on Facebook every day. But, maybe I don’t want it [either].”