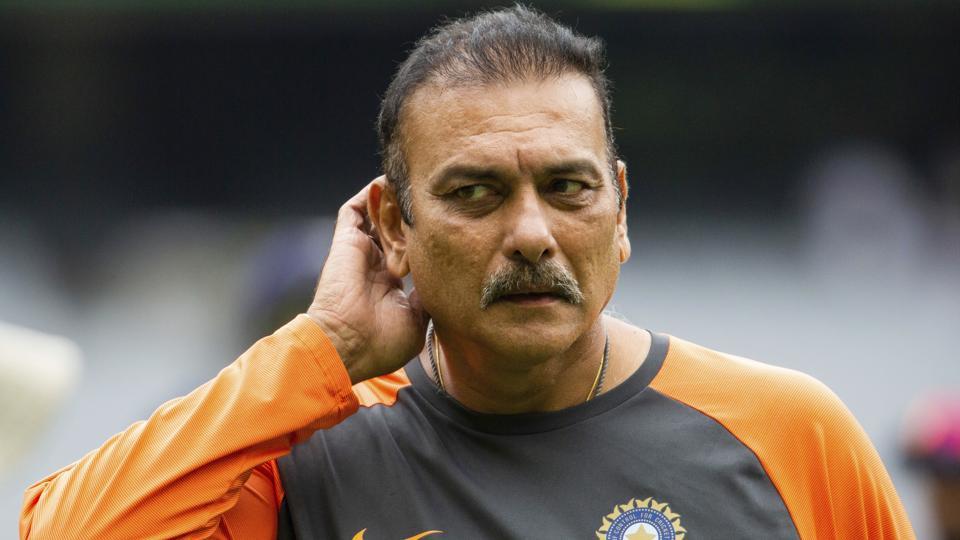 Ravi Shastri, head coach of India is elated after the team’s historic win at Gabba which led to a 2-1 series win for the visitors in the Border Gavaskar trophy.

India head coach Ravi Shastri must be the proudest man on the planet today as his Indian team have conquered one of the biggest battles in Test cricket- beating Australia at The Gabba were Australians were invincible since 1988 till now. Not only that, by winning the series 2-1, Ravi Shastri’s India have claimed two consecutive series down under.

Ravi Shastri: Indian Team Given A Statement With Their Cricket

The former Indian cricketer had called the 2-1 win in the 2018-19 tour as victory even bigger than the 1983 World Cup win and after the historic win at Brisbane, he has refused to add anything to the volumes Team have spoken through their sport.

“I’m fine. There’s ups and downs in the game, so I’m used to it. But the team has given such a performance that I need not add anything vocally because the boys have given a statement with their cricket. The biggest statement that can be,” Ravi Shastri said.

According to the head coach, it was regular skipper Virat Kohli’s constant efforts in building the team over the past 5-6 years that finally paid off for India.

“The character that this Indian team has is fantastic. Despite being all out for 36 (in the 1st Test) this team had the belief of bouncing back in the series. There was no Virat present physically but his aura with us throughout because this team wasn’t built overnight. This team was built over the past 5-6 years. Virat Kohli’s character has rubbed off on the team,” Ravi Shastri added.

Virat Kohli is India’s most successful Test skipper with 33 Test wins in 56 Tests while Ajinkya Rahane has won 4 Tests while 1 was drawn as skipper.

The latter’s 80 % win percentage is one of the best in Tests among Indian captains. Under Ajinkya Rahane, India won the Test series as a bunch of newcomers who were handed debuts in absence of injury-hit players performed excellently. Mohammed Siraj, Shubman Gill, T Natarajan, Shardul Thakur and Washington Sundar were finds of the tour.

Ravi Shastri: Ajinkya Rahane Looks Cool And Calm But Is A True Fighter

Ravi Shastri has also given due credit to Ajinkya Rahane under the captaincy of whom India embraced their historic win on January 19.

“And then Ajinkya Rahane led the side in Virat’s absence. He looks cool and calm on the outside, but from the inside he is a true fighter. The way he handled the troops after Virat flew back to India, is incredible.”

India secured a 3 wicket win in 4th Test at Brisbane after an eight-wicket commendable win over Australia in the 2nd Boxing Day Test after losing 1st Test in Adelaide as the team suffered a batting collapse in 2nd innings. The win at Brisbane is more creditable as India did not have services of Virat Kohli (homebound), injury-hit Ishant Sharma, Mohammad Shami, Umesh Yadav, Ravindra Jadeja, Ravichandran Ashwin and Jasprit Bumrah.