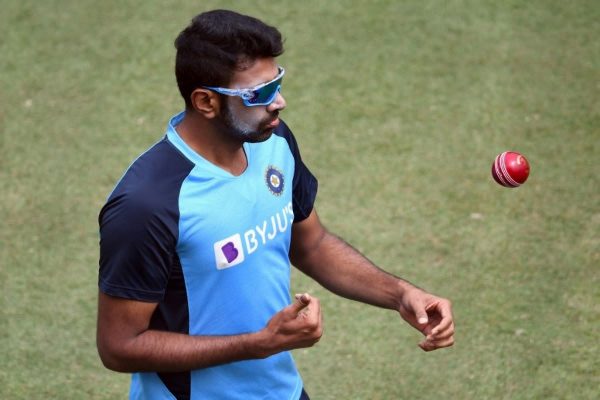 By taking a wicket in the very first ball of England’s second innings, he broke a 100-year old record in Test cricket. The Tamil Nadu-born bowler became the first spinner in more than 100 years to get a wicket off the first ball of an innings.

Before him, it was South African cricketer Bert Vogler to do so in 1907. The first spinner ever to pick up a wicket off the first ball of an innings was former England bowler Bobby Peel in 1888, making Ashwin the first spinner to break the record which stood over 100 years.

Ashwin also capped off another record in the first Test in Chennai. He bowled 53.1 overs in the first innings which is the most he has bowled ever in his Test career. Meanwhile, Ravichandran Ashwin took his 28th five-wicket haul to bowl out England in their second innings. He ended with a six-wicket haul at the end. Shabaz Nadeem took two wickets as Ishant and Bumrah took one each.

Most overs in an innings by Ravichandran Ashwin:

Joe Root top-scored with 40 in the second innings. Ollie Pope (28), Dom Bess (25) and Jos Buttler (24) came up with important contributions in taking England to 178 in the second innings.  With 420 to win, India are potentially chasing a record score to win the first Test in Chennai. They still need 381 runs on the fifth day to win the match, while England need nine wickets.