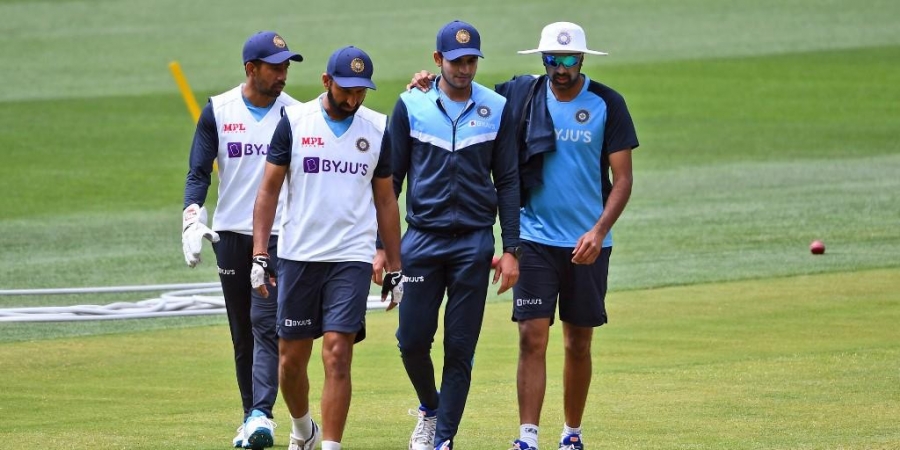 Since his return from Australia, Indian spinner Ravichandran Ashwin has started a chat series on his Youtube channel named ” Let Me Tell You a Kutty Story” wherein he recalls the various memorable moments from the Test series in a special shat with members of the Indian team. In the most recent one, he was joined by Indian batting coach Vikram Rathod who spoke about Shubman Gill’s contribution in his debut Test series for Team India. Gill scored 259 runs in his maiden Test series with two fifty-plus scored which included a 91 at The Gabba.

Recalling his contribution, Ravichandran Ashwin spoke about a conversation he had with Gill during the Australian second innings of the MCG Test.

“I am a big fan of Shubman Gill’s batting. Even in the Melbourne Test, this is an incident I wanted to share. We were bowling and the wicket got flat. We were bowling to Pat Cummins, Mitchell Starc, and they were showing resistance,” Ashwin recalled.

Also Read: India To Play India A Before Test Series Against England

Ashwin recalled how Gill asked him to clean up the Australian tailenders so that he can chase down the score inside five overs and win the match for his team.

“And Cameron Green was caught at square leg off a pull and Shubman came running to me and said, “Ash bhai, Jaldi khatam kar do yaar! 40-50 runs hoga toh mein paanch over mein khatam karoonga! (Please wrap up quickly. If it’s 40-50 runs to chase, I will do it in five overs!),” Ashwin further said.

Shubman Gill has been included in the Indian Test squad announced for the first two Tests vs England. He will most probably open with Rohit Sharma and look to continue his good run. He had two 70-plus partnerships with Rohit Sharma in the final Test at The Gabba which laid the foundation for India’s epic win.