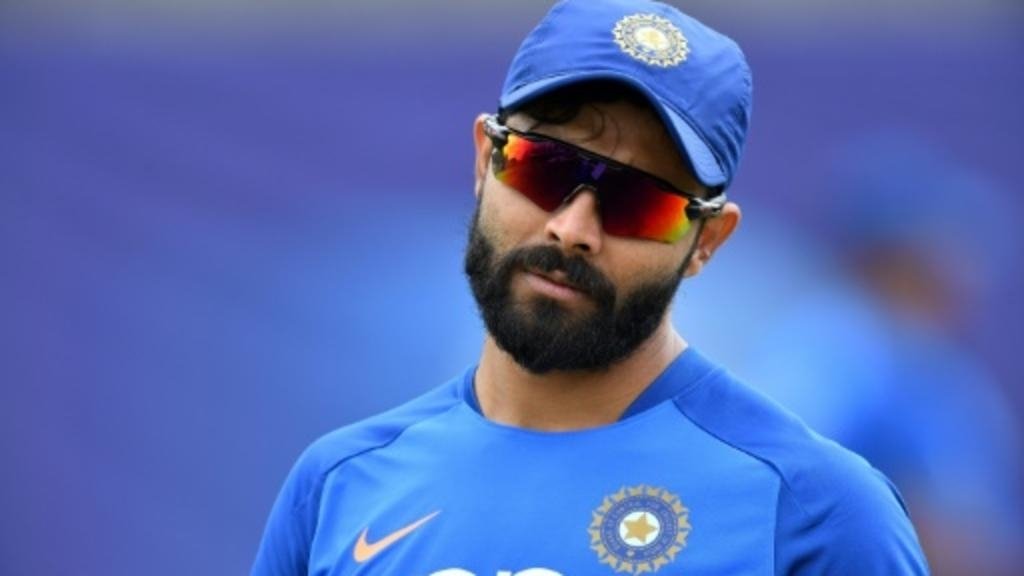 The Indian Cricket Team and it’s players are never too far away from controversies. Be it on the field or off it, the Indian cricketers are always in the limelight and public scrutiny. Now, Indian all-rounder, Ravindra Jadeja, seems to be in a bit of trouble after he has posted a video of some lions in the Gir forest.

Notably, Jadeja has been away from the cricket field for the last month after suffering an injury blow against Australia in the Border-Gavaskar trophy. Ravindra Jadeja was ruled out of the final Test of the series and then he was ruled out for the entire India-England Test series, the first Test of which is currently underway at Chennai.

Jadeja has also been in a lot of trouble previously due to the Gir lions as he was penalized back in 2016 for sharing a selfie with the lions of the dense Gir forest.

Now, Jadeja is once again involved in controversy after the 2016 incident as he has once again released a video of the lions in the Gir forest. On Monday, he took to Instagram and wrote, “Woah Best experience ever!!” In the video, Jadeja can clearly be seen going through the Gir jungle safari with the Gir lions.

Back in 2016, Jadeja had to pay a fine of ₹ 20,000 for a taking selfie with lions at Gir Wildlife Sanctuary at Sasan in Junagadh, an act strictly prohibited by law. Back then, Jadeja was accompanied by his wife, Reeva, and some friends. Lion safari is one of the main attractions at Sasan, where the forest department provides open-hood jeeps to tourists to watch lions inside the sanctuary. However, the tourists are prohibited from alighting the vehicle during the safari.

Ravindra Jadeja is currently under rehabilitation after suffering a thumb dislocation in the Sydney Test of the Border-Gavaskar trophy. He was ruled out of the entire India-England Test series after the injury and his absence was largely felt when the Indian Cricket Team took on England in the first Test at Chennai.

Jadeja is likely to join the team from the limited-overs series, which begins with a five-match T20I series against England at Ahmedabad. Team India are currently under huge pressure as they need a total of 381 runs to chase on the final day of the first Test match at Chennai with 9 wickets in hand.