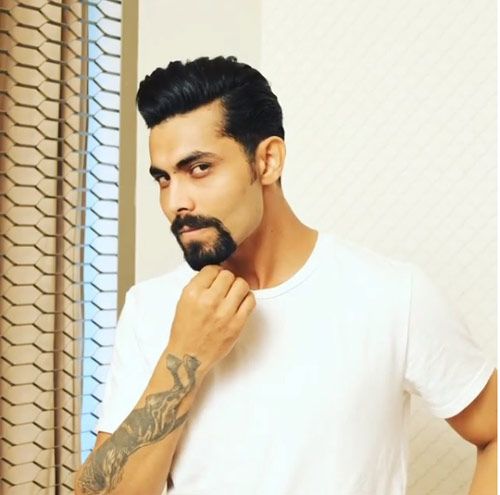 Ravindra Jadeja, the all-rounder will miss the first two Tests against England after fracturing his thumb in Australia and left-arm wrist-spinner Kuldeep Yadav is not a certainty in India’s slow bowling attack.

England won both the Tests in Sri Lanka but struggled to read left-arm spinner Lasith Embuldeniya who claimed 10 wickets in the second match at Galle.

Ravindra Jadeja had a batting average of 85 and bowling average of 15 which is quite remarkable in the Test series against Australia playing 2 Tests. India’s slow bowling attack will be led by off-spinner Ravichandran Ashwin.

“England will be buoyed by Jadeja’s absence. India possesses a world-class bowling attack but Jadeja adds a different dimension to it.”

Assistant coach Graham Thorpe warned the England batsmen on Friday against overdoing the sweep shot against the Indian spinners in the four-test series beginning in Chennai on Feb. 5.

The tourists are expected to alter their opening pair and Mark Butcher expected Zak Crawley to make way for Rory Burns who is back from paternity leave.

“Burns and (Dom) Sibley should be opening in the first test. A left-right combination is handy and England will want to stick with them. If the two get off to a good start, the rest of the batsmen too will gain confidence,” Butcher said.

Rory Burns, speedster Jofra Archer and all-rounder Ben Stokes arrived earlier in India after being rested for the series in Sri Lanka. The trio, having served their quarantine period, began training at Chennai’s M.A. Chidambaram Stadium on Saturday. The full squad will train for the first time on Tuesday afternoon, a team spokesman said.

Back to Top
Close Add post
X
England Will Be Buoyed By Ravindra Jadeja’s Absence: Mark Butcher…CricketIndian all-rounder Ravindra Jadeja will miss the four-Test match series against England with a broken thumb. He got injured in the third Test match ag…

X
“Love The Way He Goes About It,” Michael Hussey Predicts India’…CricketIt has been 10 days since India’s historic win Down Under at the Gabba, former Australia cricketer Michael Hussey is still in awe of India’s young bat…
close