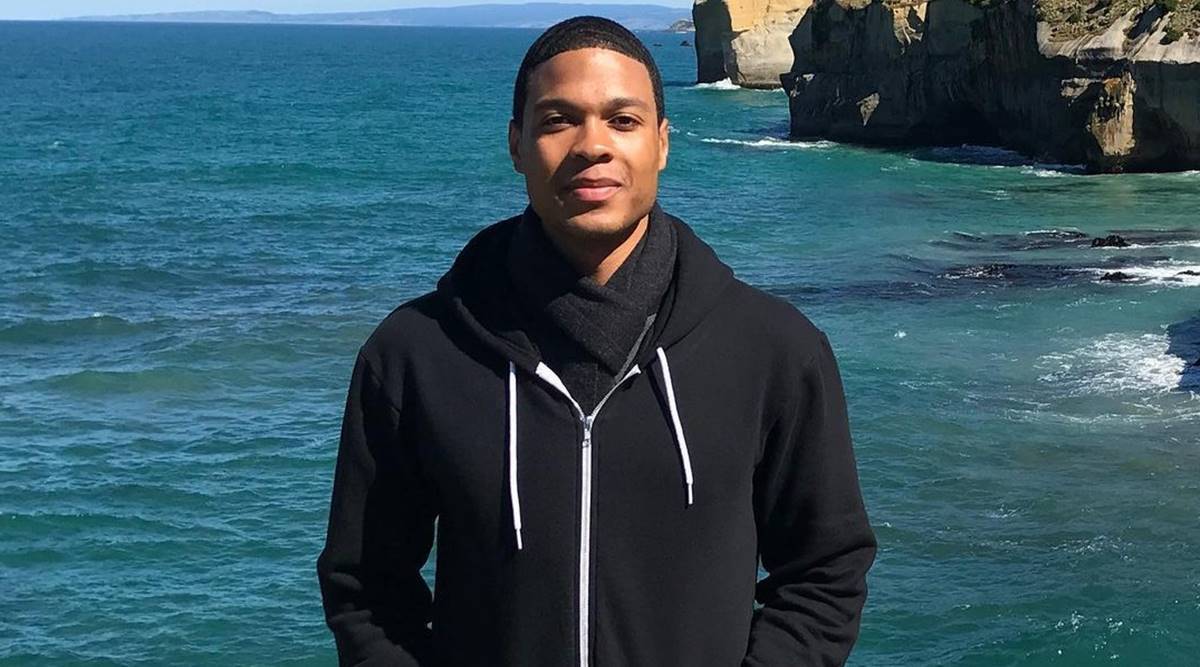 Weeks after WarnerMedia announced that investigation into the alleged misconduct claimed by Justice League star Ray Fisher against filmmaker Joss Whedon was complete, the actor has said he will not be part of any film associated with DC Films President Walter Hamada.

On December 11, the Warner Bros’ parent company said it has taken “remedial action” in the matter following Fisher’s tweet in July in which he claimed that Whedon was “abusive” and “unprofessional” on the sets of their 2017 DC movie.

The actor played the role of Cyborg on the superhero ensemble film, which was filmmaker Zack Snyder’s follow-up to his previous movies — Man of Steel and Batman v Superman: Dawn of Justice.

Whedon took over the reins after Snyder left the project in the wake of a family tragedy.

Fisher had also alleged that Whedon’s on-set behaviour during his time on Justice League was enabled by producers Jon Berg and Geoff Johns.

The announcement made by the actor on Wednesday appears to effectively end Fisher’s brief tenure as the DC superhero following the release of Snyder’s director’s cut of Justice League on HBO Max in 2021.

“Walter Hamada is the most dangerous kind of enabler. He lies, and WB PR’s failed Sept. 4th hit-piece, sought to undermine the very real issues of the ‘Justice League’ investigation. I will not participate in any production associated with him,” Fisher tweeted.

Walter Hamada is the most dangerous kind of enabler.

I will not participate in any production associated with him.

His tweet also included a link to a recent New York Times interview with Hamada talking about the future of DC Films, which referred to Snyder’s cut of Justice League as “a storytelling cul-du-sac” with no connection to upcoming projects. According to the article, Snyder is not currently involved in the studio’s future.

Hamada became president of DC Films in 2018, after Justice League opened in theatres to poor reviews and box office records.

According to Variety, the “Sept 4th hit-piece” Fisher referred to was a statement from the studio that the actor refused to meet with the third-party investigators, a claim that he denied.

Warner Bros’ statement followed a tweet from Fisher in which the actor alleged Hamada “attempted to throw Joss Whedon and Jon Berg under the bus in hopes that I would relent on Geoff Johns”, a claim the studio denied.

WarnerMedia has not yet revealed what actions were taken post the investigation into Fisher’s allegations.

Gal Gadot, who played Wonder Woman in Justice League and recently starred in her standalone sequel, previously told Variety she was interviewed as part of the investigation.

“I know that they’ve done a very thorough investigation, even just by how much time I spent with them,” Gadot said, adding she didn’t know what the “remedial action” that was taken entailed.

Whedon is yet to respond to Fisher’s allegations.

In November, Whedon exited his HBO series The Nevers, citing the challenges posed by the coronavirus pandemic as the reason for his departure.

A representative for Warner Bros declined to comment. Representatives for Fisher did not respond to a request for comment.