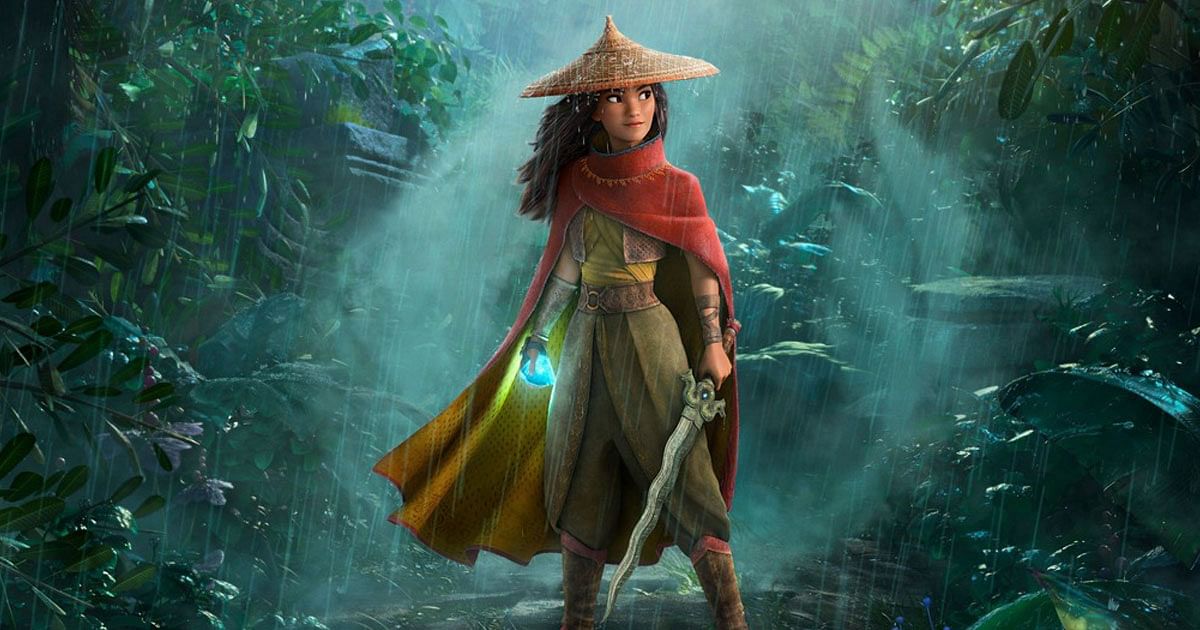 Disneys first Southeast Asia-centered animated film, Raya And The Last Dragon, which chronicles the quest to find the last dragon in a fantastical world, will release in India on the big screen in March.

The Disney film will release across theatres in India on March 5.

The trailer of the film gives audiences a glimpse of Raya (voiced by Kelly-Marie Tran) as she rallies her warrior crew and con artists on her quest to find the mythical last dragon.

The film also includes Awkwafina, Sandra Oh and Gemma Chan as voice cast, and is directed by Don Hall and Carlos Lopez Estrada with Paul Briggs and John Ripa co-directing it. It is written by Qui Nguyen and Adele Lim.

The official description of the film reads: “A lone warrior, Raya, must track down the legendary last dragon to stop an evil force that has returned after 500 years to once again threaten her homeworld, Kumandra”.

Check out the trailer of Disney’s Raya and the Last Dragon here:

Must Read: The Suicide Squad: When Will The Trailer Release? James Gunn Answers The Big Question