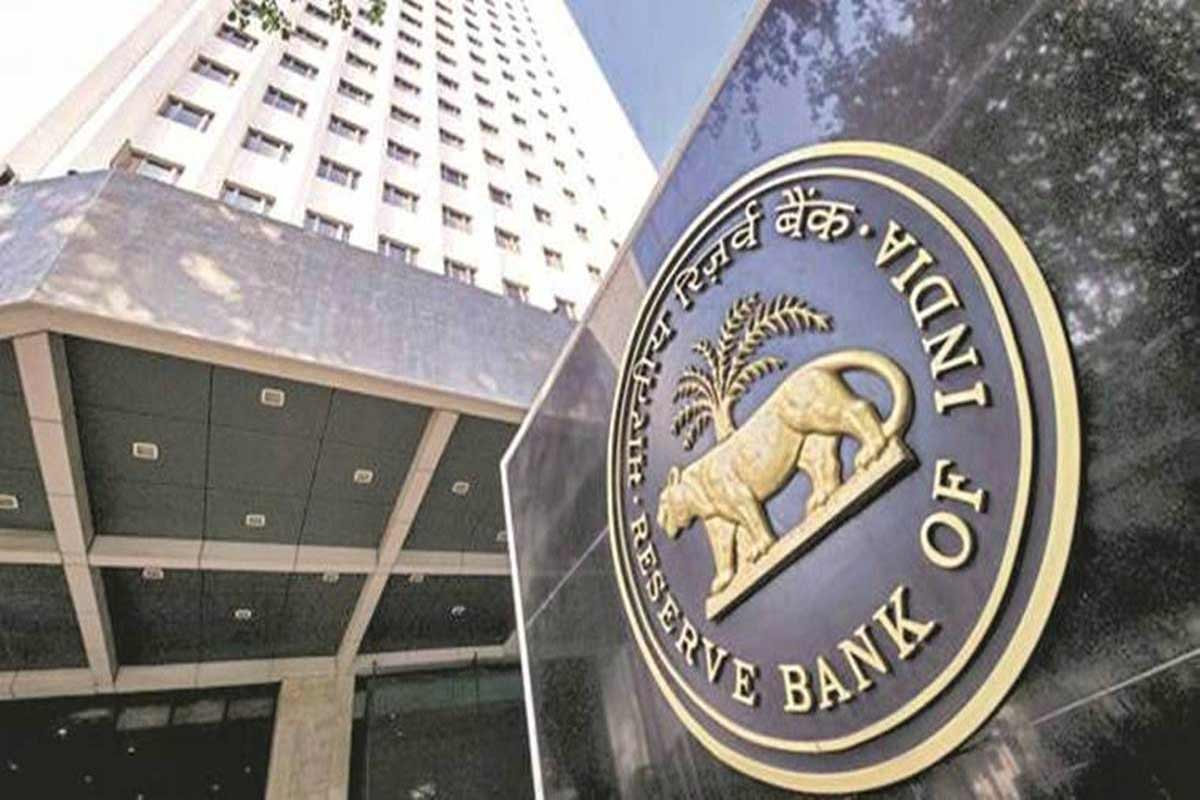 RBI had last issued banking licence in 2014 to Kolkata-based Bandhan Bank and IDFC.

The Reserve Bank of India(RBI) on Monday constituted a committee headed by former deputy governor Shyamala Gopinath to evaluate applications for universal banks as well as small finance banks (SFB). The constitution of the committee is in line with regulator’s guidelines for ‘on-tap’ licensing.

The applications for universal banks and SFBs will be initially screened by the RBI to ensure prima facie eligibility of the applicants. Thereafter, the committee will evaluate the applications, RBI said. A universal bank is a bank that offers retail, wholesale and investment banking services under one roof.

The panel termed as Standing External Advisory Committee (SEAC) will have five members including Shyamala Gopinath. Revathy Iyer, director, central board of RBI; B Mahapatra, former executive director, RBI and current chairman of the National Payments Corporation of India (NPCI), will be part of the committee as per RBI. Similarly, TN Manoharan, former chairman of Canara Bank and Hemant G Contractor, former managing director (MD) of State Bank of India (SBI) will also be part of the committee.

RBI’s internal working group (IWG) had earlier suggested to allow large corporate and industrial houses to own banks by amending the Banking Regulation Act, 1949. However, former RBI governor Raghuram Rajan along with former RBI deputy governor Viral Acharya had severely criticised the suggestion by the IWG, calling it as “bombshell”.

RBI had last issued banking licence in 2014 to Kolkata-based Bandhan Bank and IDFC.

RELATED:  Be wary of tech with the exception of a few chip names, investor Paul Meeks says