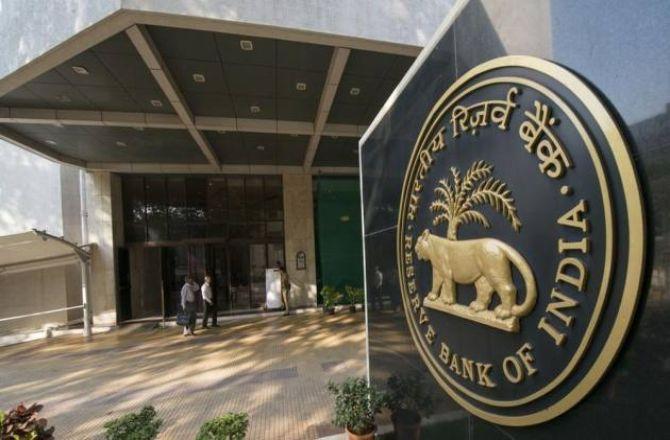 The Reserve Bank of India’s (RBI) Twitter handle achieved 1 million followers on Sunday, turning it the first central bank in the world to achieve the feat.

It is followed by the Banco de Mexico (Bank of Mexico) as a distant second with 774,000 followers.

The Federal Reserve joined Twitter in March 2009, while the ECB has been active on the social media platform since October 2009.

India’s central bank, on the other hand joined the micro-blogging site in 2012.